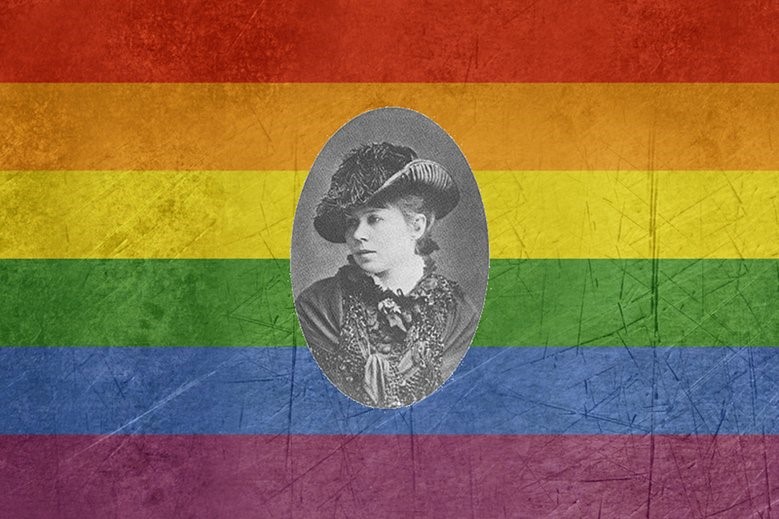 Dr. Jodi Greig (PhD, University of Michigan and currently a Visiting Assistant Professor in GNS at UW-Madison) will present a talk on History, Nationalism, and Lesbian Cabaret: Agnieszka Weseli “Furja” and Maria Konopnicka.

This talk traces the role that 19th century Polish Positivist author Maria Konopnicka has played in the 21st century Polish LGBT rights movement, as well as the backlash against her newfound status as an LGBT icon from nationalist factions. More specifically, I examine how activist-historian and performance artist Agnieszka Weseli-Furja has re-imagined 19th century queer and feminist history through her performances as Konopnicka as part of the lesbian cabaret troupe Barbie Girls. Through my analysis of her sketches collectively titled “From the Album of Maria Konopnicka,” I argue that Furja utilizes a form of feminist revisionist historiography to navigate the historical Konopnicka’s ambiguous sexuality and her association with 20th and 21st c. Polish nationalism (often hostile to the LGBT community). Through these performances, Furja attempts to decouple patriarchy and heteronormativity from Polish national belonging, producing an alternative vision of Polish patriotism based in feminist community and same-sex desire.