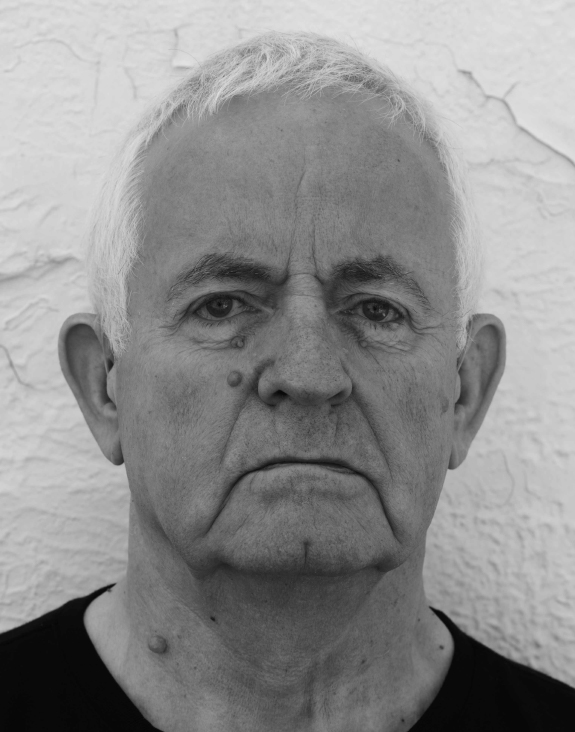 Hans Adler has been a member of the Department of German since 1990 after teaching for twelve years at universities in Germany. His research and teaching covers 18th through 21st-century literature and culture, literary theory, aesthetics, and the relationship between literature, philosophy, and social history. 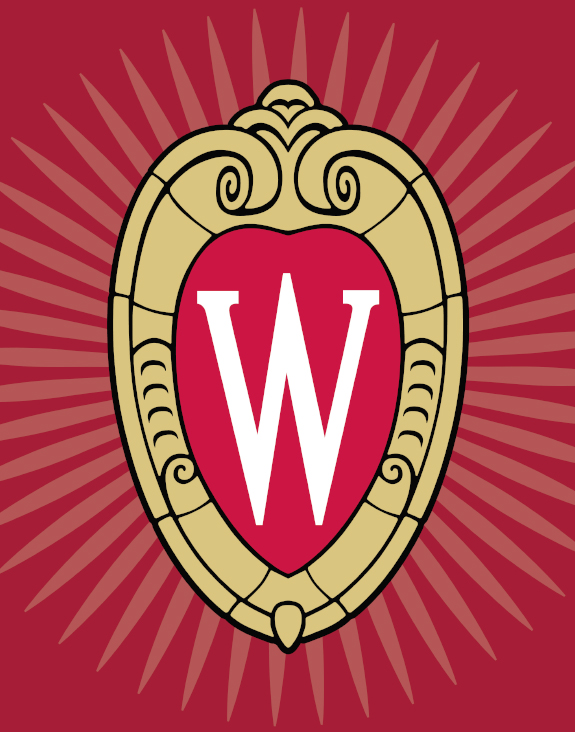 Halina Filipowicz’s fields of specialization are Polish literary and intellectual history, history and theory of drama and theatre, and gender and women’s studies. 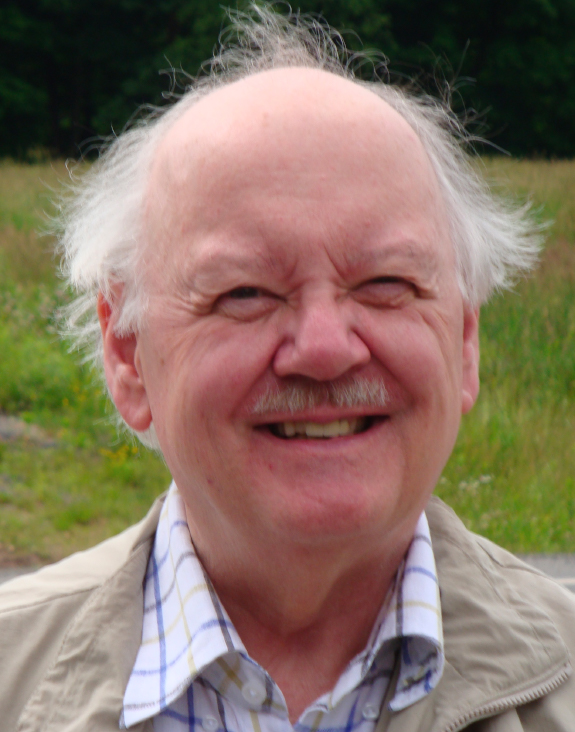 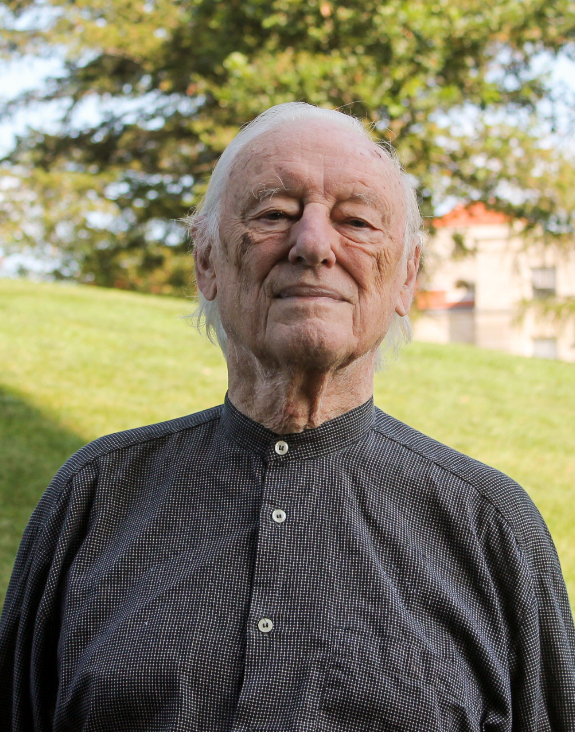 Rob Howell is an emeritus professor of German. His research/language interests are focused around historical linguistics, historical sociolinguistics, dialectology, morphology, and phonology. 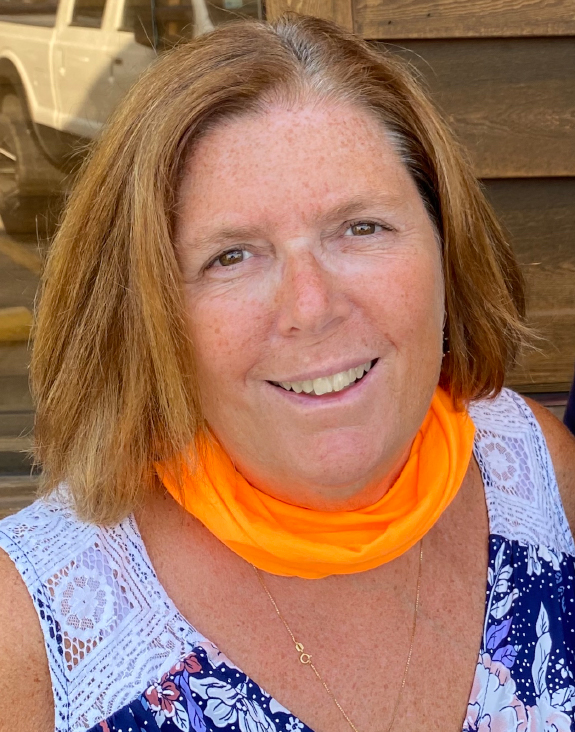 I was born and raised in Madison, a Wisconsin Badger all my life. I worked for the Department of Slavic Languages & Literature for 13 years, retiring in 2014. I live in Lodi, WI with my husband Carl. Our two children are grown and gone. I love the freedom retirement allows and have the time to enjoy Badger Basketball, swimming, traveling, and baseball. 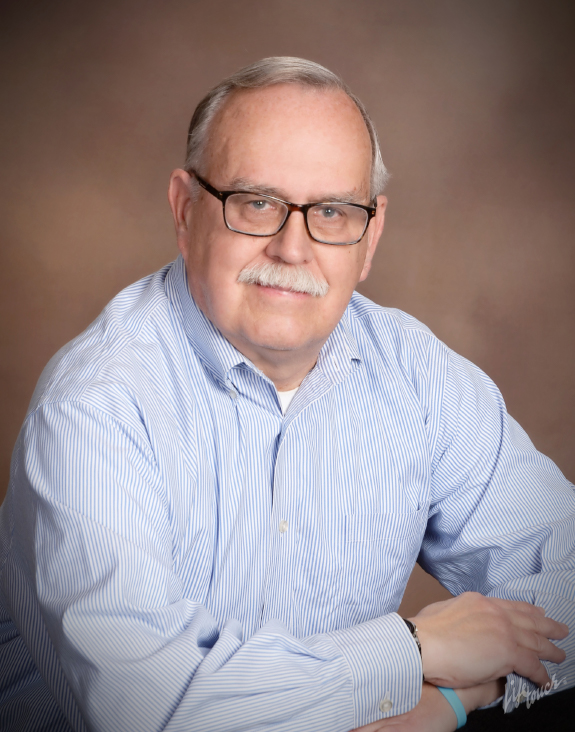 I was born and raised in Missouri, and educated in Missouri, Indiana, Bavaria, and Minnesota. I taught in Indiana, Minnesota, Bavaria, Illinois, and Wisconsin. Although I am proud to have been born a Missouri Mule, I am equally proud to be a Wisconsin Badger. My hobbies include collecting and listening to German popular music, going on long bicycle rides, and photographing everything in sight!

Nancy Kaiser’s research and teaching connected the two parts of her faculty position: German Studies and Gender and Women’s Studies. A main research focus was on 18th- and 19th-century German literature, particularly narrative prose and historically based gender analysis.

Cora Lee Kluge received her Ph.D. from Stanford University and taught German language and literature as well as Business German at the UW. Her research interests include the eighteenth century, German-American studies, particularly the period from 1848 to World War I, and the history of German studies in America. 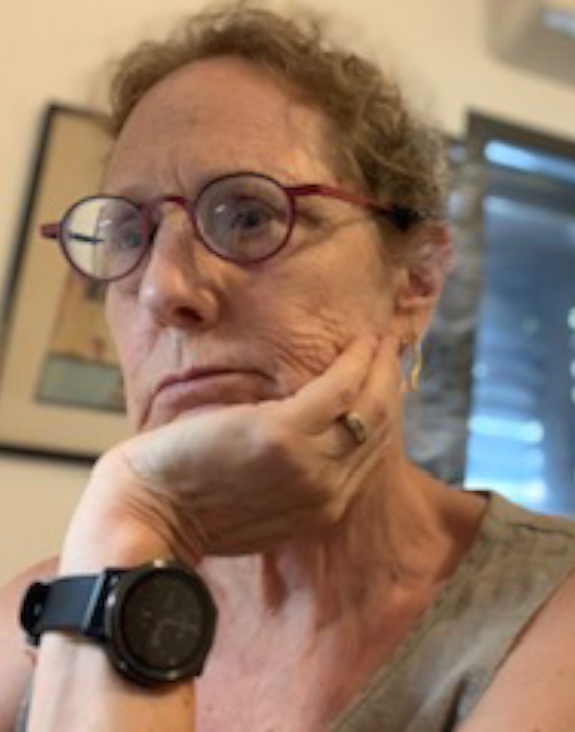 Judith Deutsch Kornblatt came to the Department of Slavic Languages and Literature in 1987. Over her almost thirty years at UW-Madison, she served as chair of the Slavic Department 3 times, and spent 10 years serving in the Graduate School as Associate Dean for Arts and Humanities and as Senior Associate of Graduate Education. 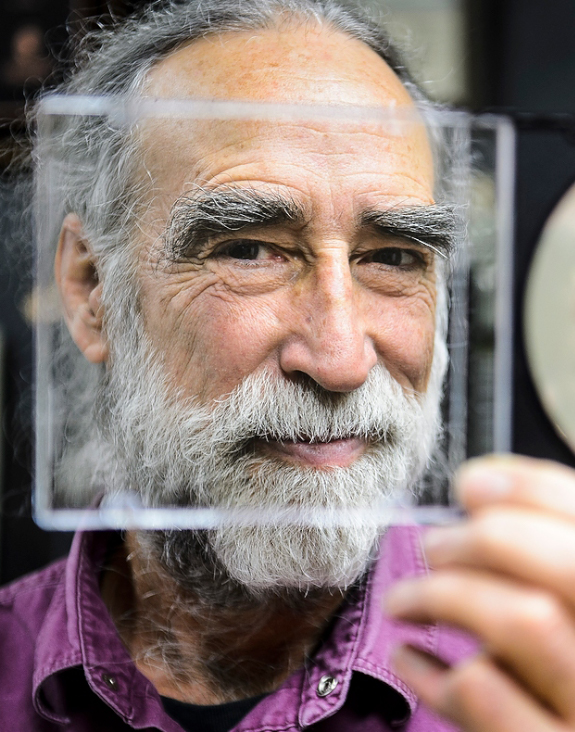 Jim Leary is a folklorist whose ethnographic and historical research concerns the cultural traditions of diverse peoples in America’s Upper Midwest, with a particular emphasis on Germanic, Nordic, and Slavic folklore in the region and in relation to respective Old Country cultural hearths. 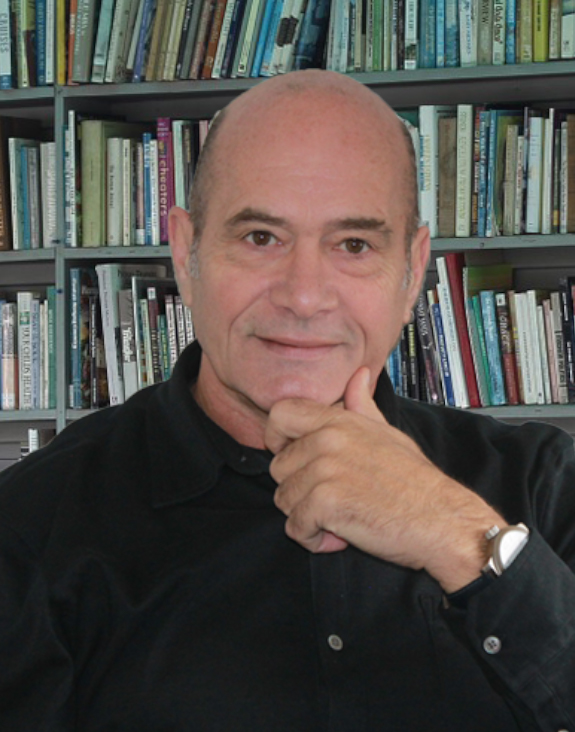 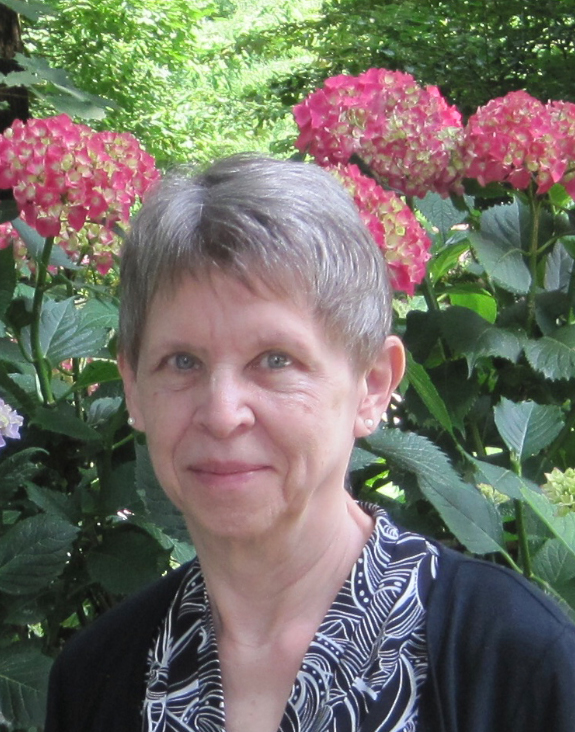 Carla Love received her Ph.D. from Johns Hopkins University in 1979 and a year later joined the Department of German, where she taught courses in German language, literature, and culture.  She co-edited the collection Other Germanies, published articles on academic governance, and served as president of the Madison-Freiburg sister city committee. 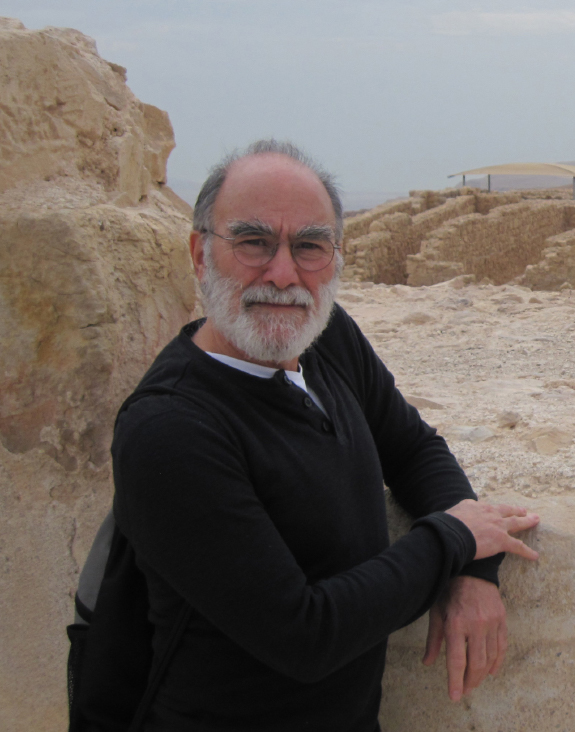 Marc Silberman, who retired in January 2016, received his Ph.D. from Indiana University (1975) and joined the UW faculty in 1988 after spending twelve years at the University of Texas in San Antonio. He taught undergraduate and graduate courses on German literature, cinema, and culture of the twentieth and twenty-first century, including as guest professor at UCLA, Freie Universität Berlin, Albert-Ludwigs-Universität Freiburg, University of Oxford, Hebrew University in Jerusalem, and Universidad de Valencia in Spain. 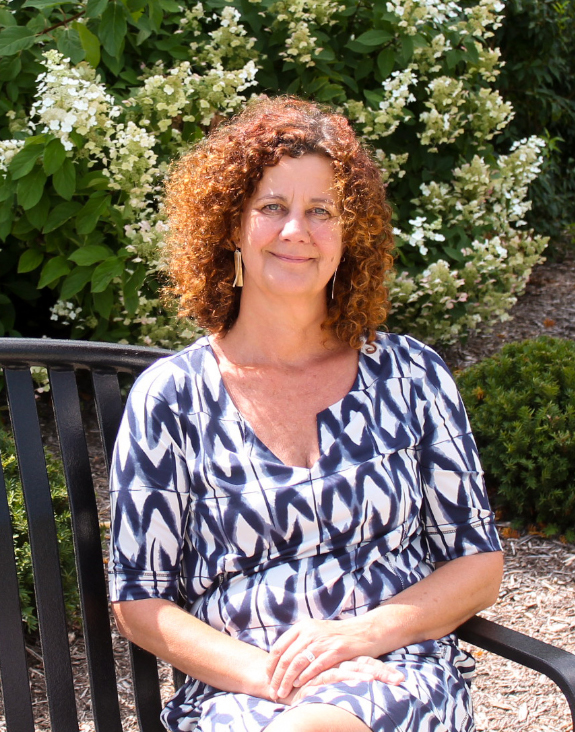 I am the Vilas-Phipps Distinguished Achievement Professor at the University of Wisconsin-Madison. I have a dual interest in Russian Studies and Theatre for Youth, and have been able to combine these two large areas of research during my studies and my career at UW-Madison.