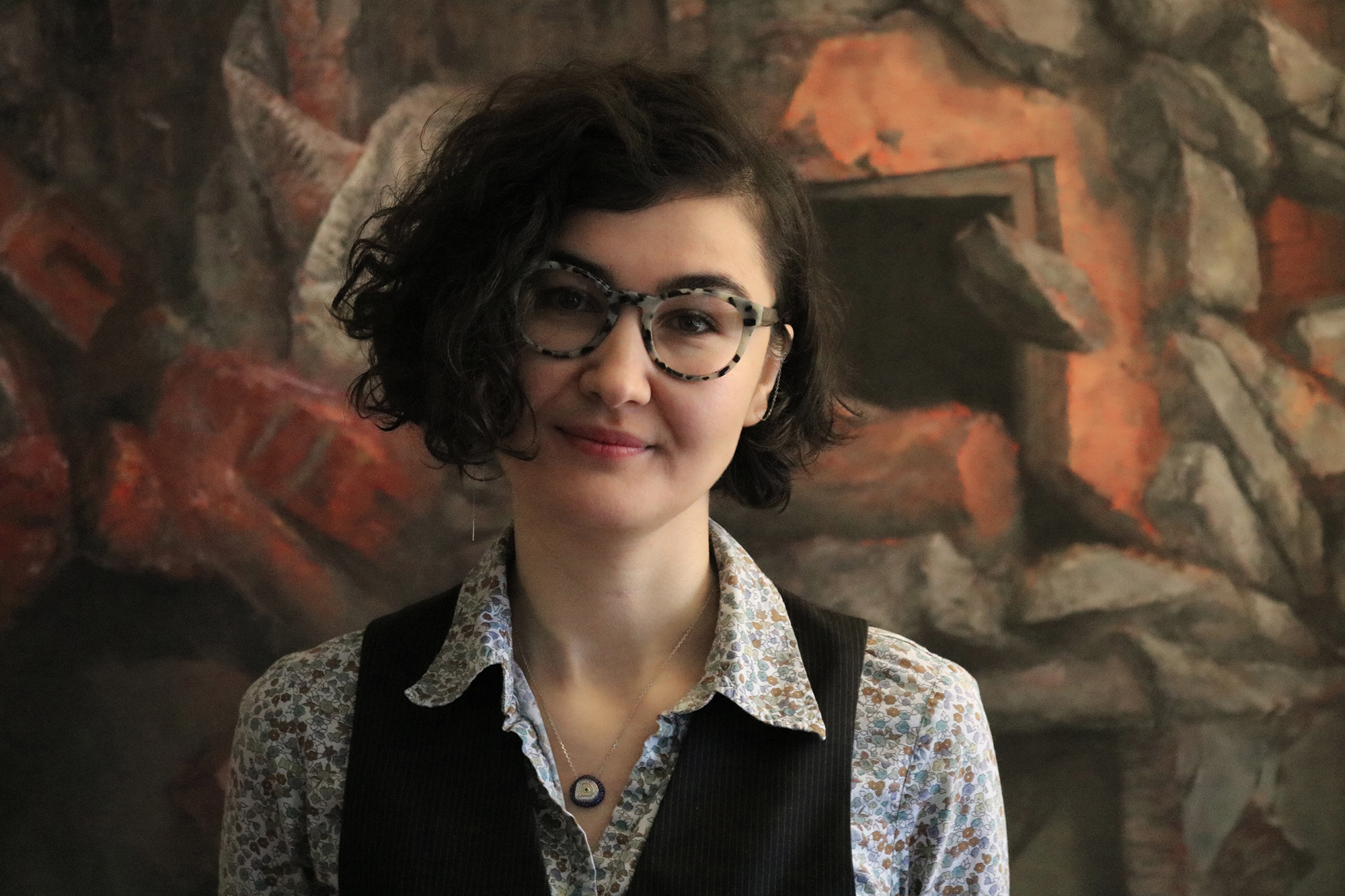 About: Nâlân Erbil (pronounced as NAH-lahn U-er-beel) grew up in the rural southwestern region of Turkey and moved to Istanbul for her undergraduate study. Her ancestors were nomadic goatherders (yörüks) from the West Taurus Mountains in Anatolia who became settled two generations ago. Born in a yörük tent, her grandfather was the first to finish high school in his generation. Nâlân identifies as a first-generation college graduate and the first in her extended family to have a PhD. As an interdisciplinary literary scholar by training, Nâlân teaches Turkish language, literature and film courses at UW-Madison. Her pedagogical interest lies particularly in social justice education in teaching Turkish cultures in the US. Nalan is currently working on a project that investigates how and why understanding of literariness has changed in the Turkish literary history, and how this transformation has influenced contemporary writing and thought. Nâlân’s second project will question the concept of Turkish-Germanness in the works of writers living in Turkey and writing in Turkish. In addition to her academic work, Nâlân is a folk dancer trained in the “goat” style of the West Taurus Mountains. She is also a cinephile and a local café & bookstore hopper.