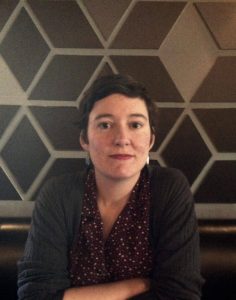 About Me: I hold a BA from St. John’s College in History of Mathematics and Science and Philosophy (2010), and an MA from UW-Madison in Slavic Languages and Literature (2015). Some of my recent research interests include the influence of Plato and Schopenhauer on the later works of Lev Tolstoy, and the theme of the self and the other in Andrei Bely and Vladimir Solovyov. In recent years, I’ve greatly enjoyed volunteering with the Oakhill Prison Humanities Project, where I’ve taught and designed courses on ethics and epistemology.

– University of Wisconsin-Madison, MA in Slavic Languages and Literature (2015)
– St. John’s College, BA in History of Mathematics and Science and Philosophy (2010)