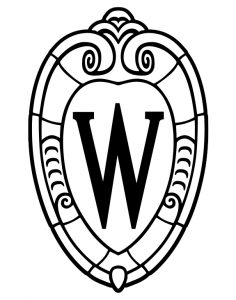 About Me: My dissertation project examines narratives of 1917 and the October Revolution in the poetry of Boris Pasternak, Vladimir Mayakovsky, and Nikolai Aseev written in the mid to late 1920s. Focusing on narrative poems of 1927 written in commemoration of the ten-year anniversary of the Revolution, my project is situated at the intersection of poetry, history, and memory.