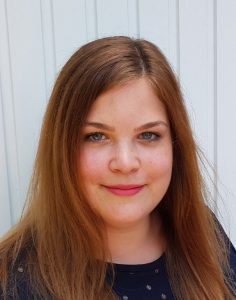 About Me: I received my BA in German from FAU Erlangen-Nurnberg in 2014 and just completed my MA in German as a Second and Foreign Language at Humboldt-University in Berlin, Germany, while working simultaneously as a German teacher with refugee teenagers at a middle school in Berlin. I am currently working towards my PhD at UW-Madison and my research interests include sociolinguistic aspects of German as a Second Language as well as SLA and foreign language pedagogy. My MA thesis focused on the use of Kiezdeutsch among recently immigrated teenagers.

– Humboldt-University, MA in German as a Second and Foreign Language
– FAU Erlangen-Nurnberg, BA in German (2014)