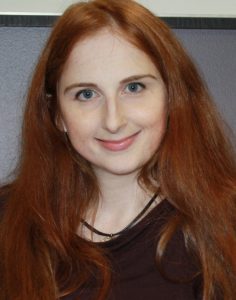 About Me: I work on Jewish literature and thought of the 19th and 20th centuries with additional concentrations in Russian literature and intellectual culture of that time. I am interested in the interplay between the production of secular literature and the religious study of texts.