Do you have Norwegian heritage you would like to explore? Do you want to learn the language and culture of one of the most progressive and forward-thinking countries in Europe?  In an interactive setting, learn a language that will also allow you to communicate with Danes and Swedes. Learn about a culture not only of lutefisk and lefse, but of the Nobel Peace Prize and a country which has been rated the number one country to live in by the United Nations Human Development index for most of the last fifteen years. Through modern technology and interactive teaching materials that bring Norway into the classroom, you will get to know the instructor and your classmates well and learn a different way of looking at the world. If you would like to take your experience a step further, consider studying abroad in Norway! To hear about this opportunity from a student who has pursued it herself, head to the profile of Alexis Dunnum.

Studying Norwegian language, culture, and society at UW-Madison is not only fun and enlightening. It also adds a unique and substantial element to preparation for careers in many fields, including law, teaching, museum work, international relations, or environmental policy. Undergraduate students who take Norwegian have varying professional goals, and they often choose to combine language study in the Scandinavian Studies major with other majors and courses of study. 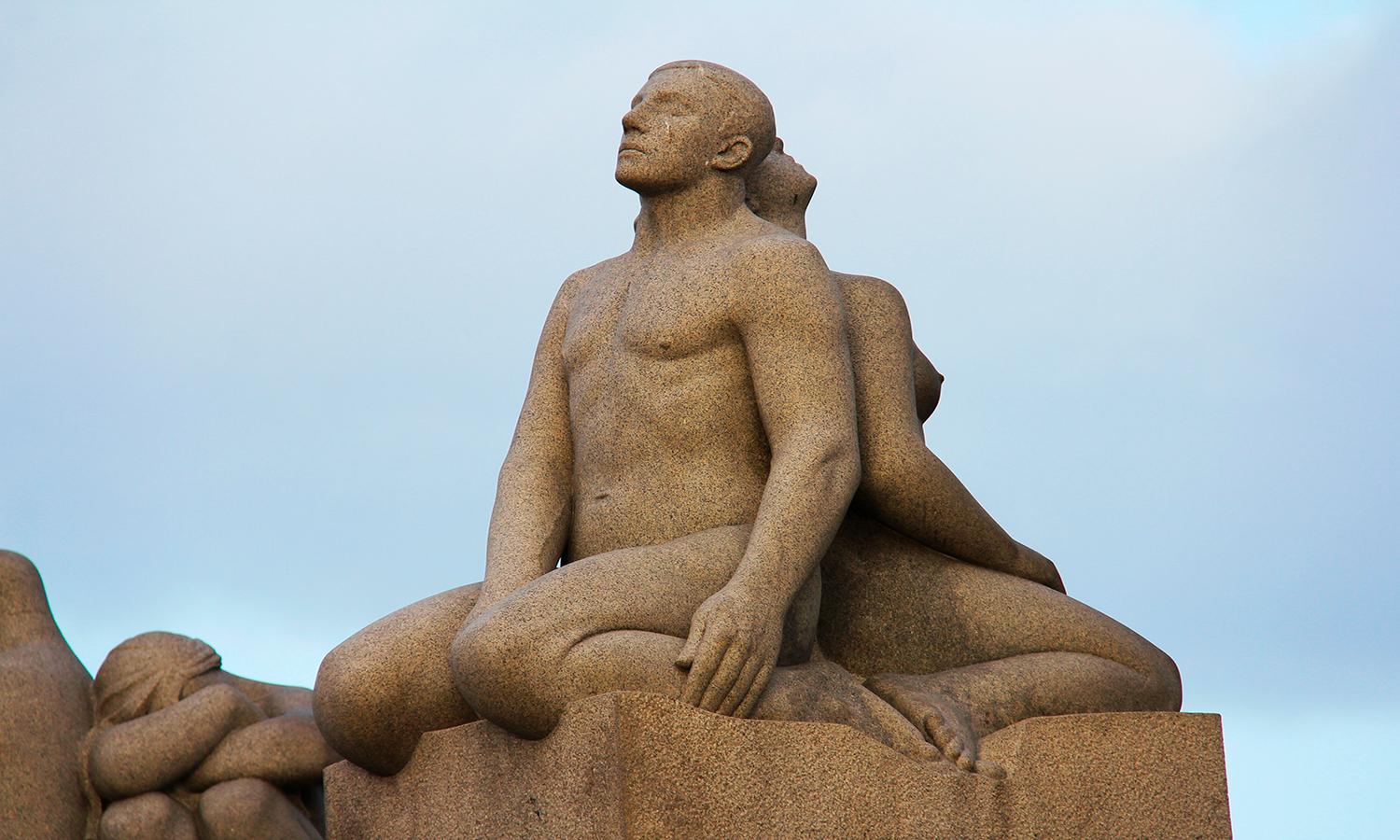 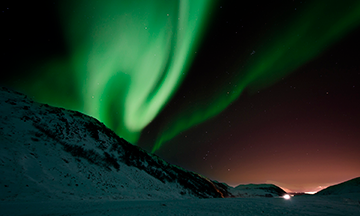 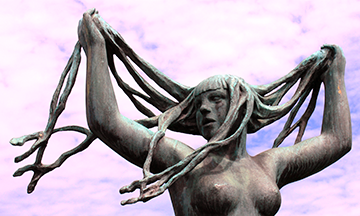 What to Expect in the Classroom

The Norwegian Language program at the University of Wisconsin offers a thematic, communicative approach to language learning that focuses on all four language skills; listening, reading, speaking and writing. We endeavor through our language teaching to give students a sound cultural understanding of Norway and Norwegians. To enhance our teaching, instructors make use of the extensive technologies available for second language acquisition such as pod-casting, internet activities, video, and wireless computers. To hear from  alumni who had the opportunity to pursue Norwegian language classes at UW-Madison, head to the profiles of Gage T. and Stephanie T.

Important Classes for the Norwegian Student 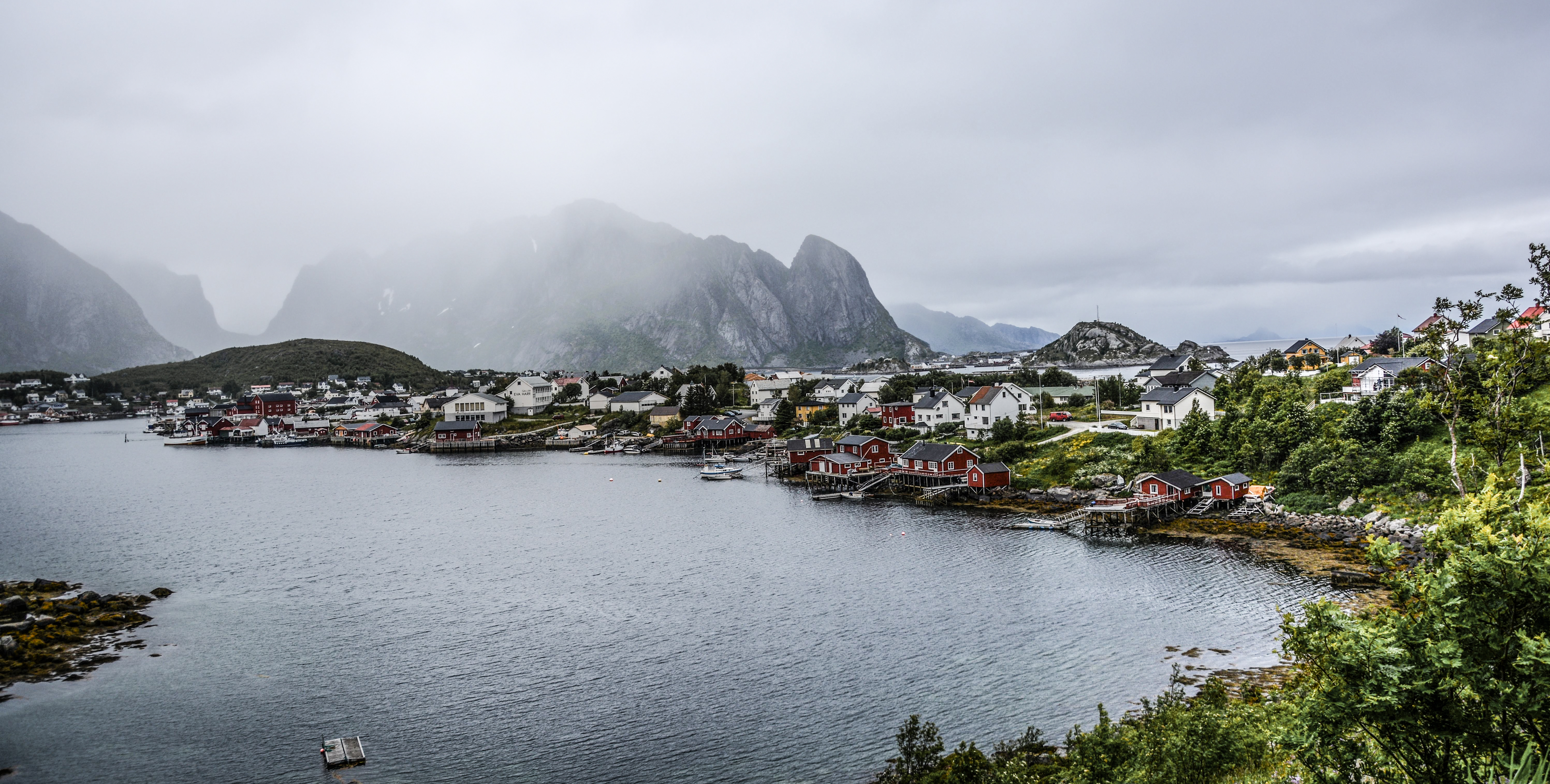