Polish is the most commonly spoken Slavic language of the European Union and the second largest Slavic language in the world, with over 50 million users across the globe. Polish culture has a remarkably rich tradition, shaped by a millennium of artistic and intellectual innovation as well as struggles for political, social, and cultural independence. Poland survived the two world wars and half a century of communist rule to emerge as a regional leader in East-Central Europe, the fastest-growing economy in the EU, and home to one of the most vibrant cultural scenes in the world. Polish diaspora counts among the largest in the world with major concentrations in the US, Canada, the UK, Germany, and France.

Over the past semester students in our Polish-American Experience course have created digital storytelling projects that highlight Polish migration to the Americas. Check out several of these projects below to learn more about the long rich history of Polish migration in both United States and the Americas as well as the meaningful work you can take part in as Polish major at UW. 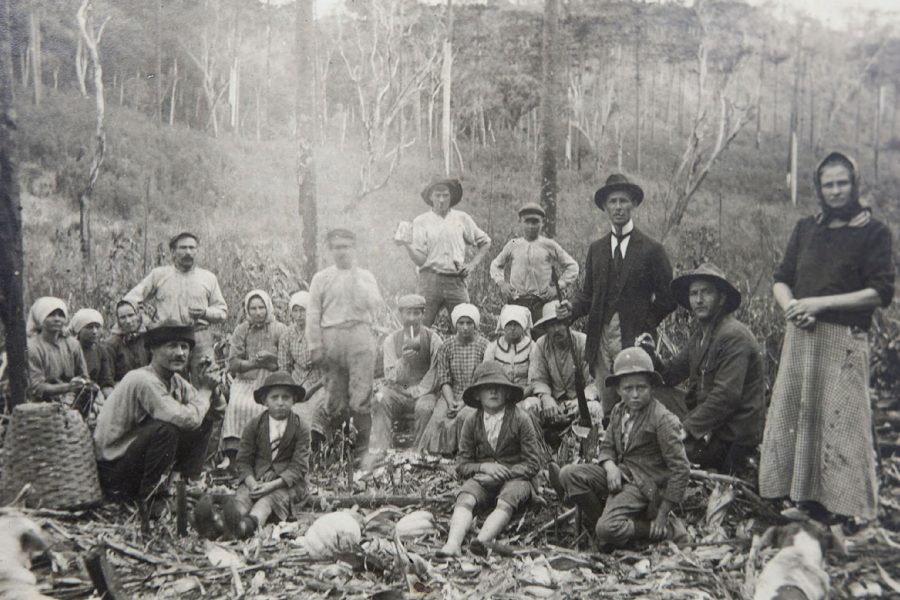 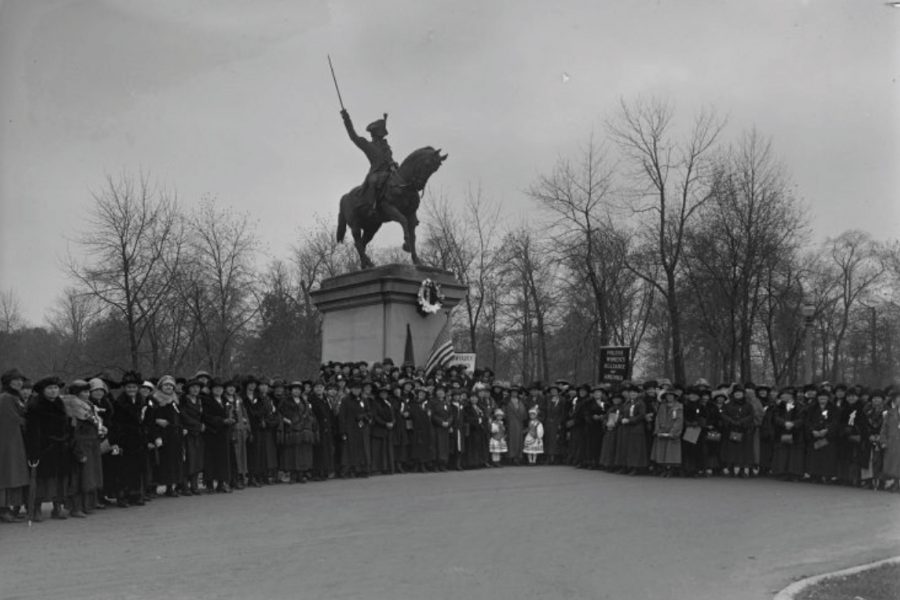 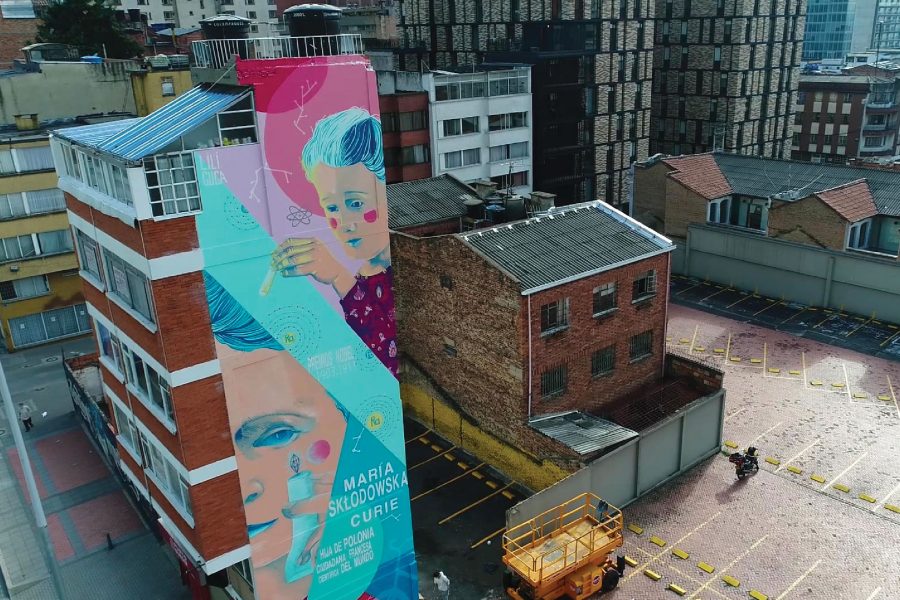 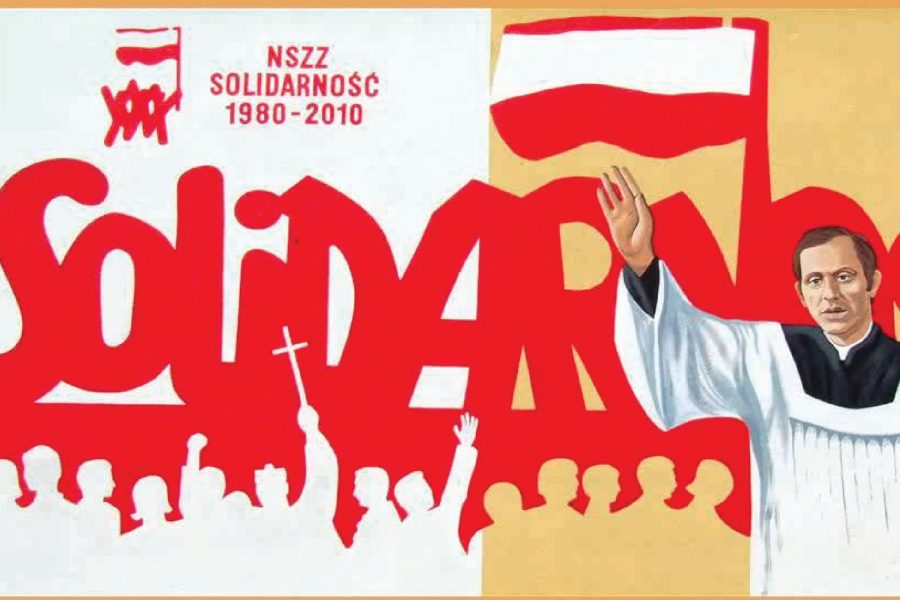 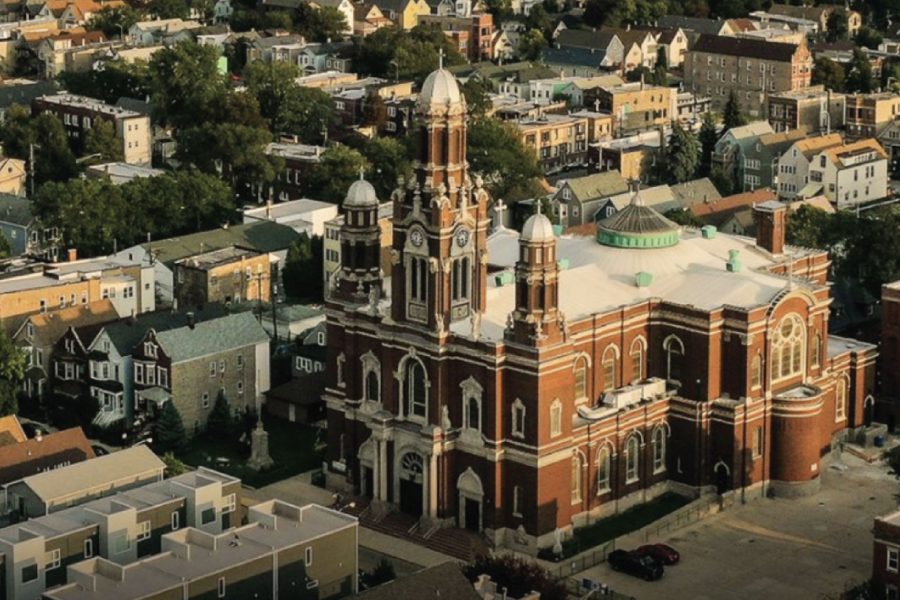 In Spring 2022, during the Multicultural Central Europe course, Krzysztof Borowski had his students complete a collaborative mapping project. For the project, each group selected, researched, and presented (both digitally and in class) a diverse place or community on the map of Poland and Central Europe. These projects are now made available to the general Wisconsin public and beyond. Check out several of them below to learn more about the region's rich and diverse heritage throughout the centuries. The projects also showcase some of the meaningful digital project work you can undertake in Polish culture courses at UW-Madison.

Hear from some of our alumni and students on why you should study Polish at UW Madison! 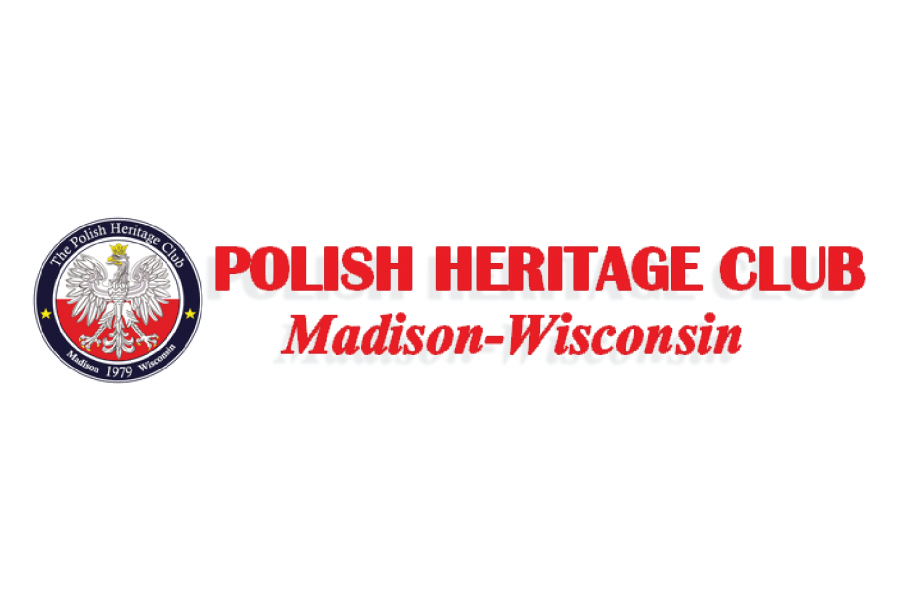 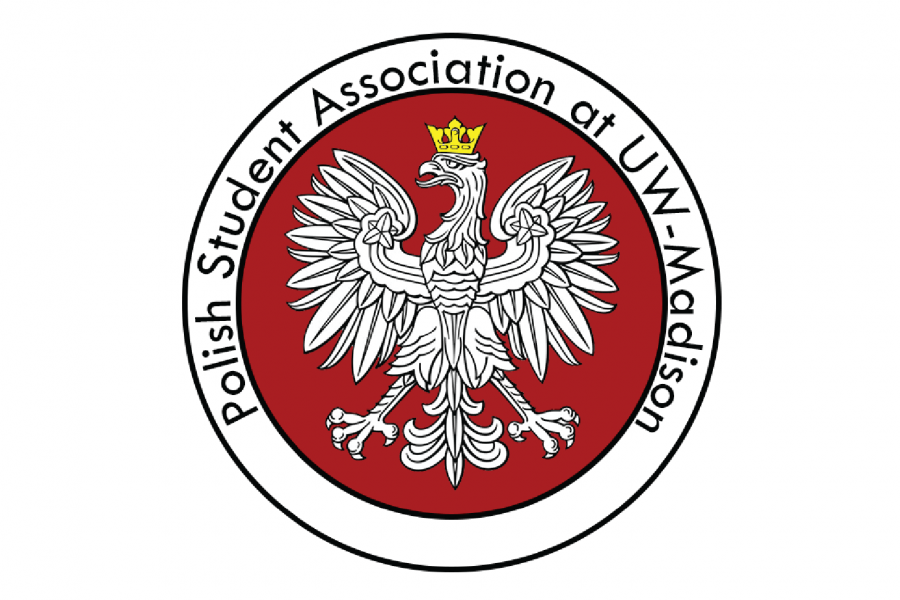 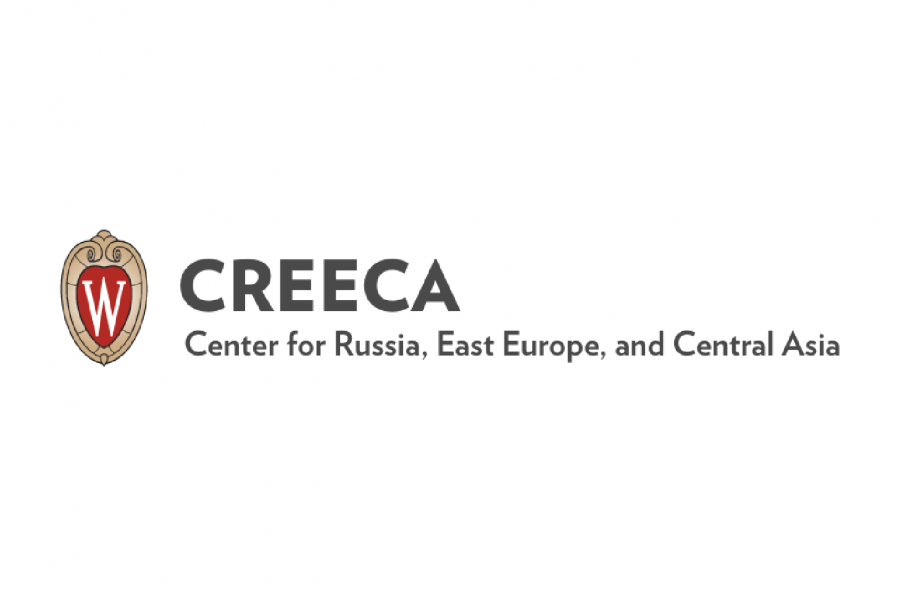 When you give you fuel our research, support our students, & more!