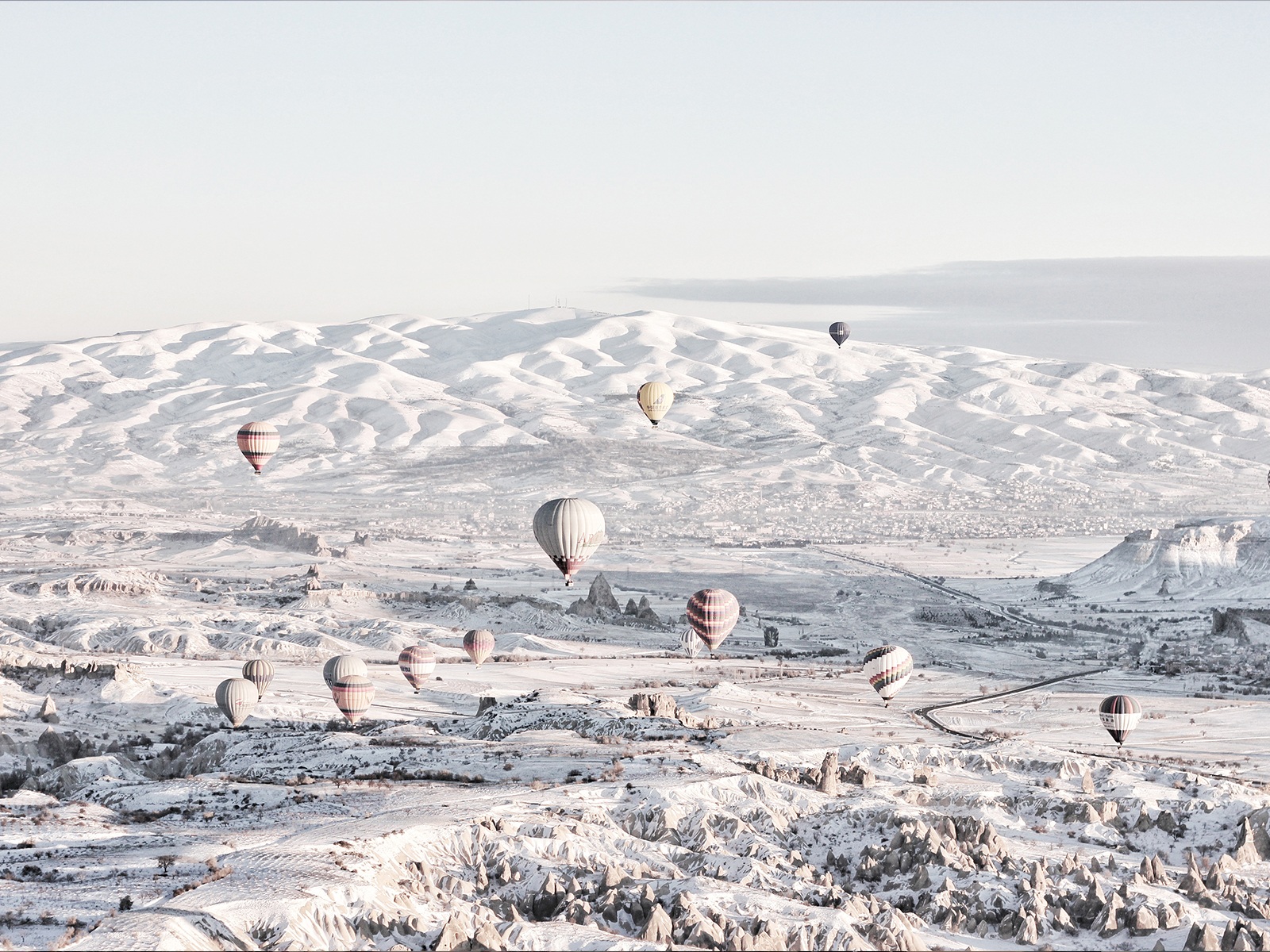 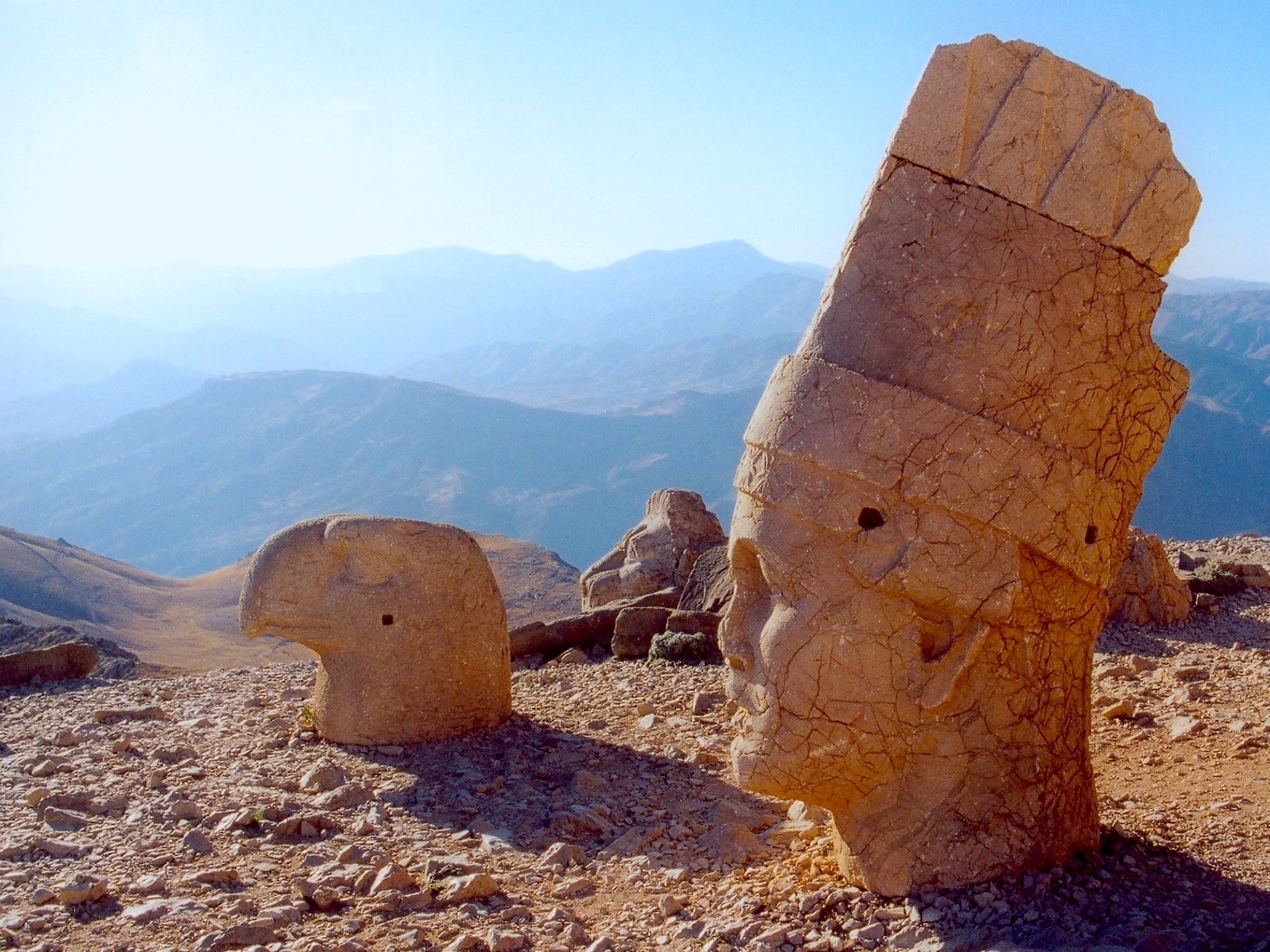 Türkçe is spoken by 75 million people as their first or second language. It is also a widely spoken language in parts of Cyprus, the Balkans, and in Europe, adding another 15 million people to the Turkish-speaking realm. Turkish has become the second most spoken language in Austria and Germany after German as a result of mass immigration from Turkey under the “guest worker” agreement. Including the Kurdish people, the Turkish population constitutes the largest ethno-linguistic and religious minority in Germany. Third generation Turkish-Germans play a notable role in German society and culture as politicians, artists, writers and entrepreneurs.

Proficiency in Turkish provides students of anthropology, history, sociology, migration, literature, and linguistics access to a widely spoken first language in Europe. Moreover, Turkish belongs to the Turkic language family including Azerbaijani, Uzbek, Kazakh, Uyghur, Tatar, Turkmen, and Kyrgyz, which makes it possible for students of Turkish to master these languages in a relatively short time. Since Turkish also heavily borrowed from Arabic and Persian, learning modern Turkish is the first step to master Ottoman for students whose research area falls into the provinces of the Ottoman Empire.

Discover this unique agglutinative language which can convey a sentence length discourse in English only in one word as Finnish, Hungarian, Korean, Japanese, Swahili and some indigenous languages of the Americas do!

Turkey has become the world’s second largest TV series exporter after the US. Turkish also unlocks for students unique insights into material and non-material cultures of Turkish speaking people. Study of Turkish allows students to experience a rare synthesis of Asia and Europe. Turkey is literally the spot where two continents converge, and it has been home to a rich variety of civilizations whose historical footprints are visible all over the country. Dive into the long-lasting legacies of Byzantine and Ottoman Empires. Immerse yourself in the history of 18 UNESCO world heritage sites such as Cappadocia, Ephesus, Göbeklitepe, Hagia Sophia, Mount Nemrut, Troy among many, and in diverse cultural practices and perspectives of Turkish speaking people from West Asia to Germany. Explore this rich land of endless opportunities deeply rooted in history!

Proficiency in Turkish is increasingly valuable to government and other organizations in West Asia, Europe, and the US. Turkish is a critical language for the US Department of State, which offers overseas Critical Language Scholarship to US students.  Also, Boren Awards recipients have the opportunity to study Turkish  in the Turkish Flagship Language Initiative (TURFLI). Boren Scholars and Fellows selected for this flagship initiative receive funding for intensive language study and cultural immersion, beginning with a summer 2020 domestic program at the Arabic, Persian, and Turkish Language Institute (APTLI) at the University of Wisconsin-Madison, followed by an overseas program in Baku, Azerbaijan.

Hear from some of our Turkish students on why they study Turkish at UW-Madison by clicking on the videos below!

Students can work in joint companies, institutions, and organizations in Turkey.  The U. S. Embassy, Foreign Service, U.S. Military offer opportunities for employment in Turkey. Teaching English as a Second language is a job in high demanded as well. Students can explore academic and scholarly work in Turkish Literatures, Comparative Literatures, History of the Ottoman Empire and Modern Turkey, Political Science, Anthropology, Sociology, Linguistics, and more.

TURKISH IN THE CLASSROOM

The department of GNS at UW-Madison offers all level courses in the modern Turkish language (Istanbul Turkish) and Ottoman (19th and early 20th centuries) depending on enrollment. 1st and 3rd semester Turkish are offered every year during the fall term followed by 2nd and 4th semester Turkish during the spring term. Since classes are small, students receive individual attention from the instructors. Elementary and intermediate courses meet 3 days and Advanced course meets 2 days per week at a reasonable hour. Curriculum and materials are designed to meet students’ interests and needs. Classes are open to heritage students, students who speak any other Turkic language or students with no prior language study.

Instruction is proficiency-based at UW-Madison: Students master speaking, reading, and writing using grammar in context. Our teaching philosophy prioritizes linguistic competence integrated in intercultural critical competence through the lens of social justice education. Therefore, an understanding of Turkish cultures including their products, practices and perspectives in comparison with students’ own cultures is central to our curriculum.

To hear from students who studied the Turkish language, check out some of our alumni’s profiles: Studying abroad is an amazing way to not only solidify your knowledge of the Turkish language, but also experience the culture first hand.

“The adaptability and cultural sensitivity you learn from a program like this exceeds almost anything I have learned inside the classroom.”

To hear more about these programs from students themselves, head to the profiles of Matt Williams or Nicole Davis.

For more information about the UW-Madison Sponsored Study Abroad programs, details on how to study abroad, or information on cost or credits, please visit the Study Abroad website or visit room 106 at the Red Gym. 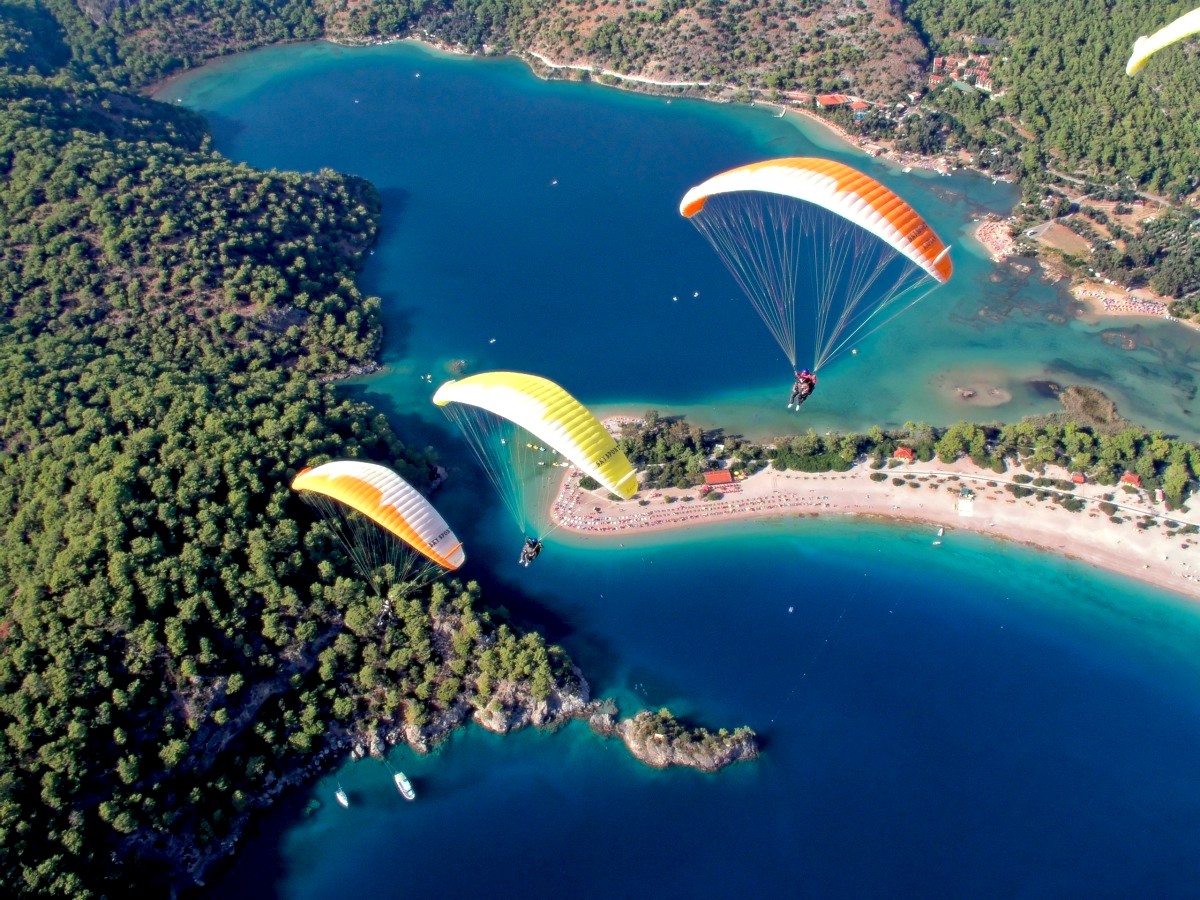 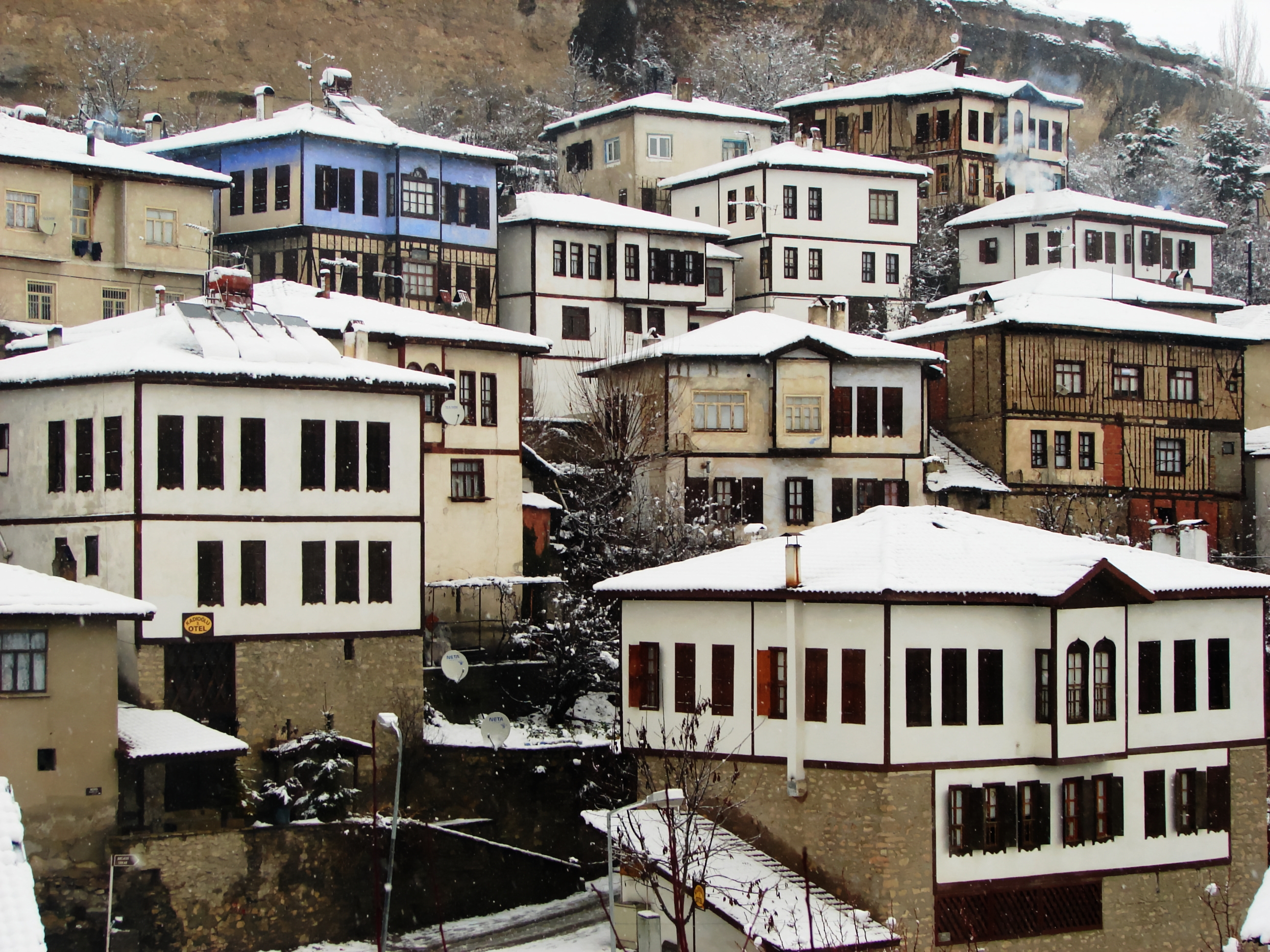 Follow us to learn more about program events, news, and updates!