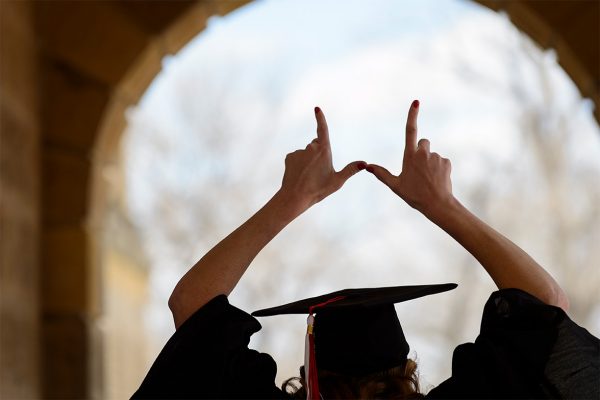 Check out some of our featured spring 2022 graduates to learn more about their amazing work and experience at UW–Madison! 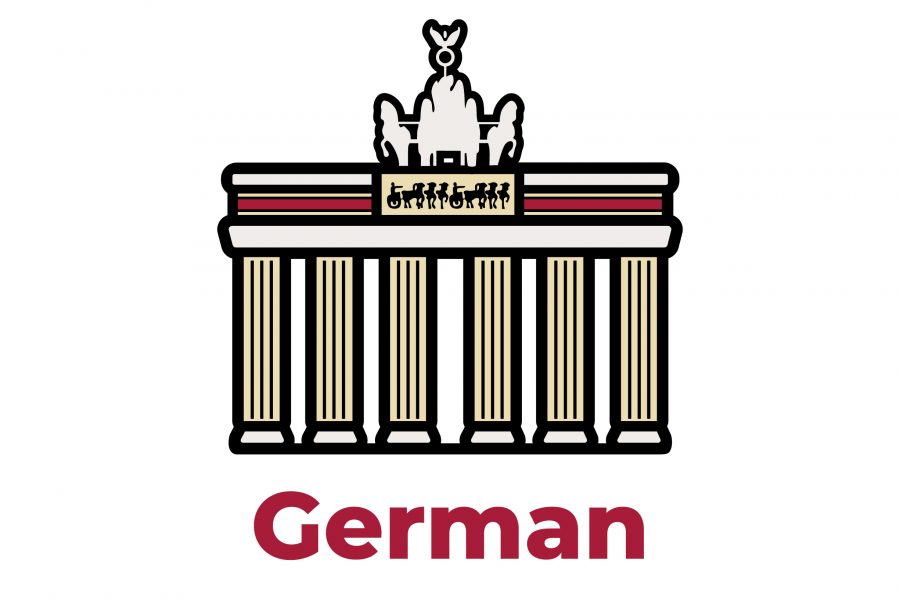 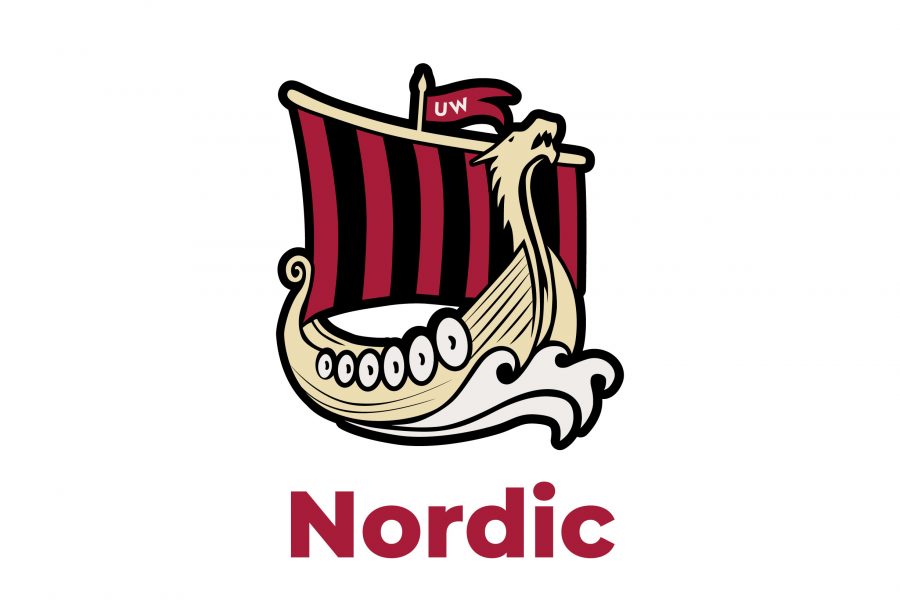 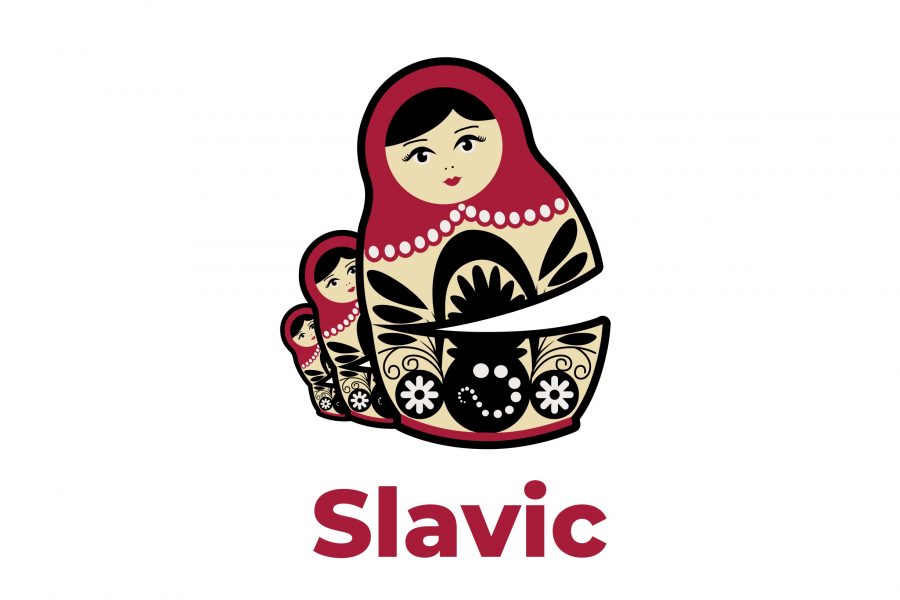 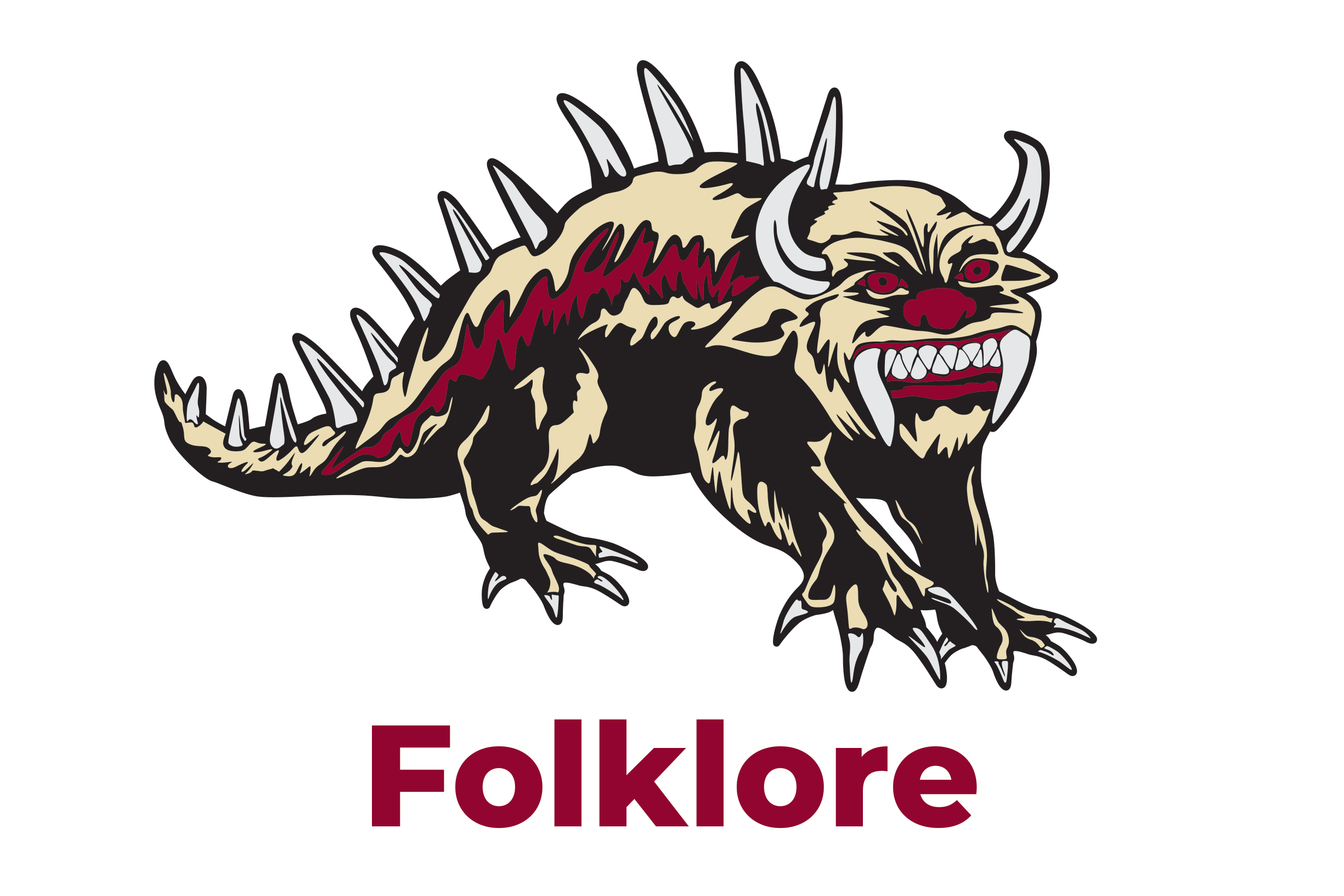 GNS+ is proud to welcome our newest program to the department, Folklore!

One of the most prestigious Folklore Programs in the country, we have an international reputation for excellence. Our courses will prepare you to meaningfully engage with communities and organizations, take part in important dialogues about diversity, and explore creative practices and expressive culture.

Professor Sunny Yudkoff was one of thirteen faculty members to have been chosen to receive this year’s Distinguished Teaching Awards, an honor given out since 1953 to recognize the university’s finest educators. 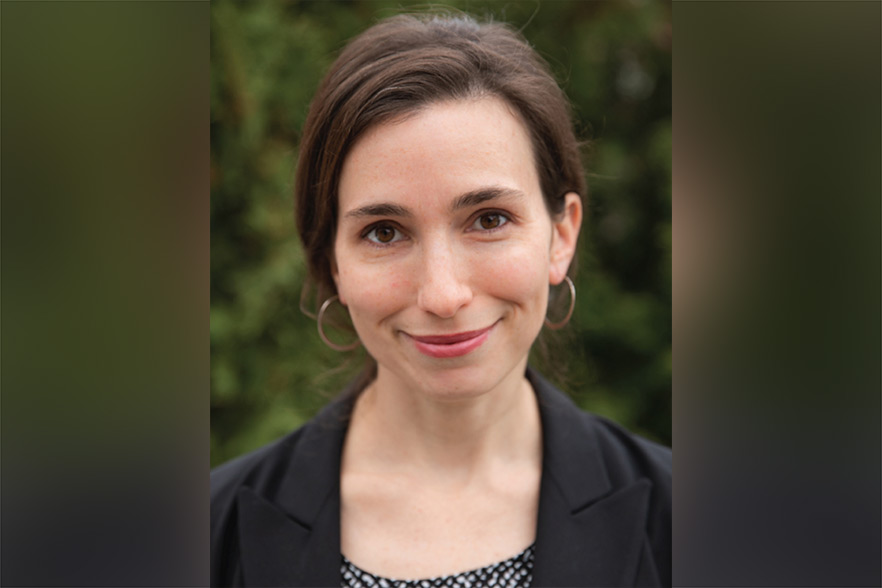 Professor Karen Evans-Romaine was recognized at the American Association of Teachers of Slavic and East European Languages (AATSEEL) conference this year with the AATSEEL award for Outstanding Contributions to the Profession. 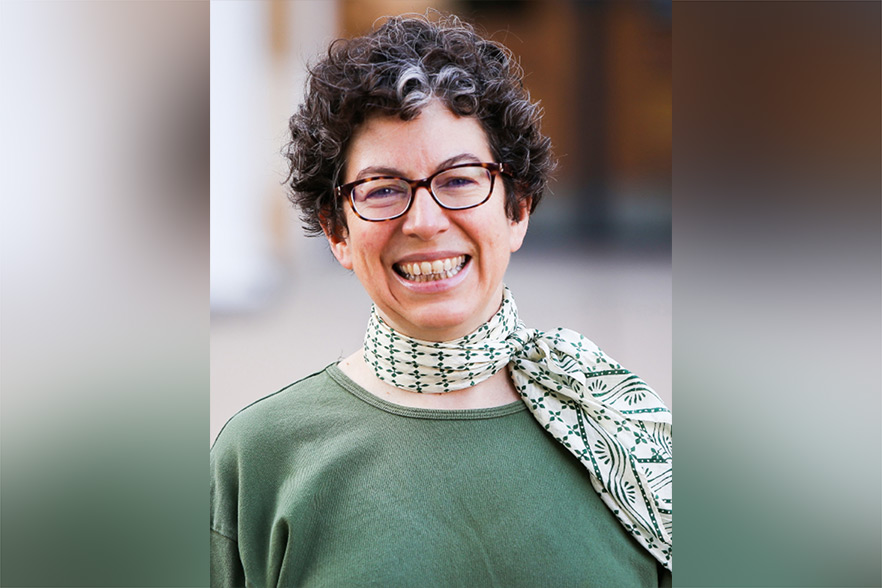 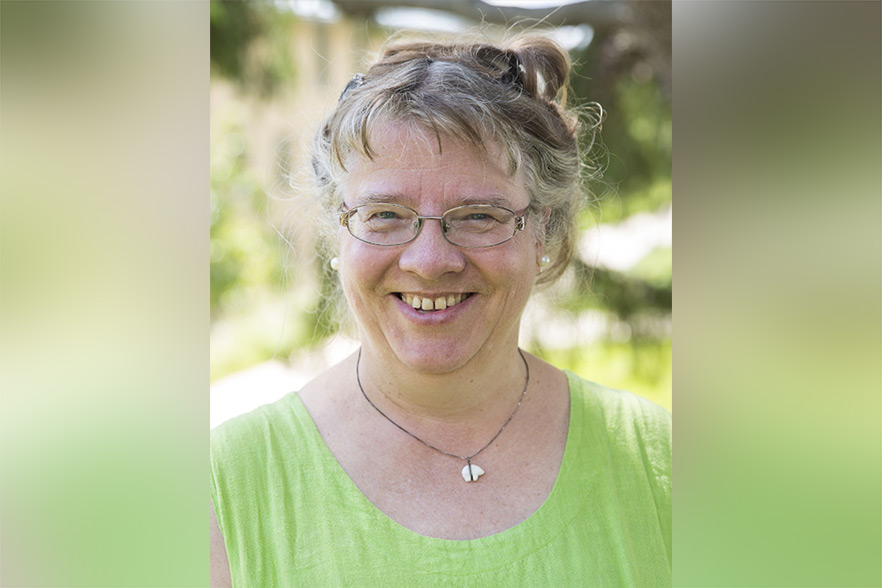 The Department of German, Nordic, and Slavic+ Statement on Diversity

This is an ongoing task that requires each of us to unlearn our socialization in cultures where privilege and opportunity are unequally distributed along many of those lines and then to put that learning into practice in our classrooms, syllabi, decision-making structures, and research.

Note: the vocabulary we use for identity is complex because identities are themselves complex. We use the terms Black and BIPOC (Black, Indigenous, and Person of Color) to reflect the multiple identities individuals may hold, and we use Hispanic/LatinX/Chican@ to reflect the broader use of the former term and the critique to it posed by the latter two.

The tumultuous year of 2020 has brought about a reckoning in virtually every sphere that shapes U.S.-American cultural and institutional life. As an academic community that is also part of a larger U.S.-American cultural and institutional fabric, we commit our voice and action to the social issues that are facing our faculty, staff, and students, as well as the people living in the United States. Our statement is a response to:

While the past year of 2020 has led us to focus on the urgency of anti-racist work in particular, we recognize the complex intersections of identity in the US and worldwide, which include not just race and ethnicity but gender identity, dis/ability, sexual orientation, and religious affiliation. We hold that our commitment to anti-racist work will also help us challenge misogyny, homophobia, transphobia, xenophobia—including anti-Semitism and Islamophobia—, and prejudices about ability and religion.

Thus, we, the Department of German, Nordic and Slavic+ commit to the following concrete actions in the next two years:

We once again remind ourselves and our colleagues that each of us shares the responsibility to advance anti-racism and social justice.