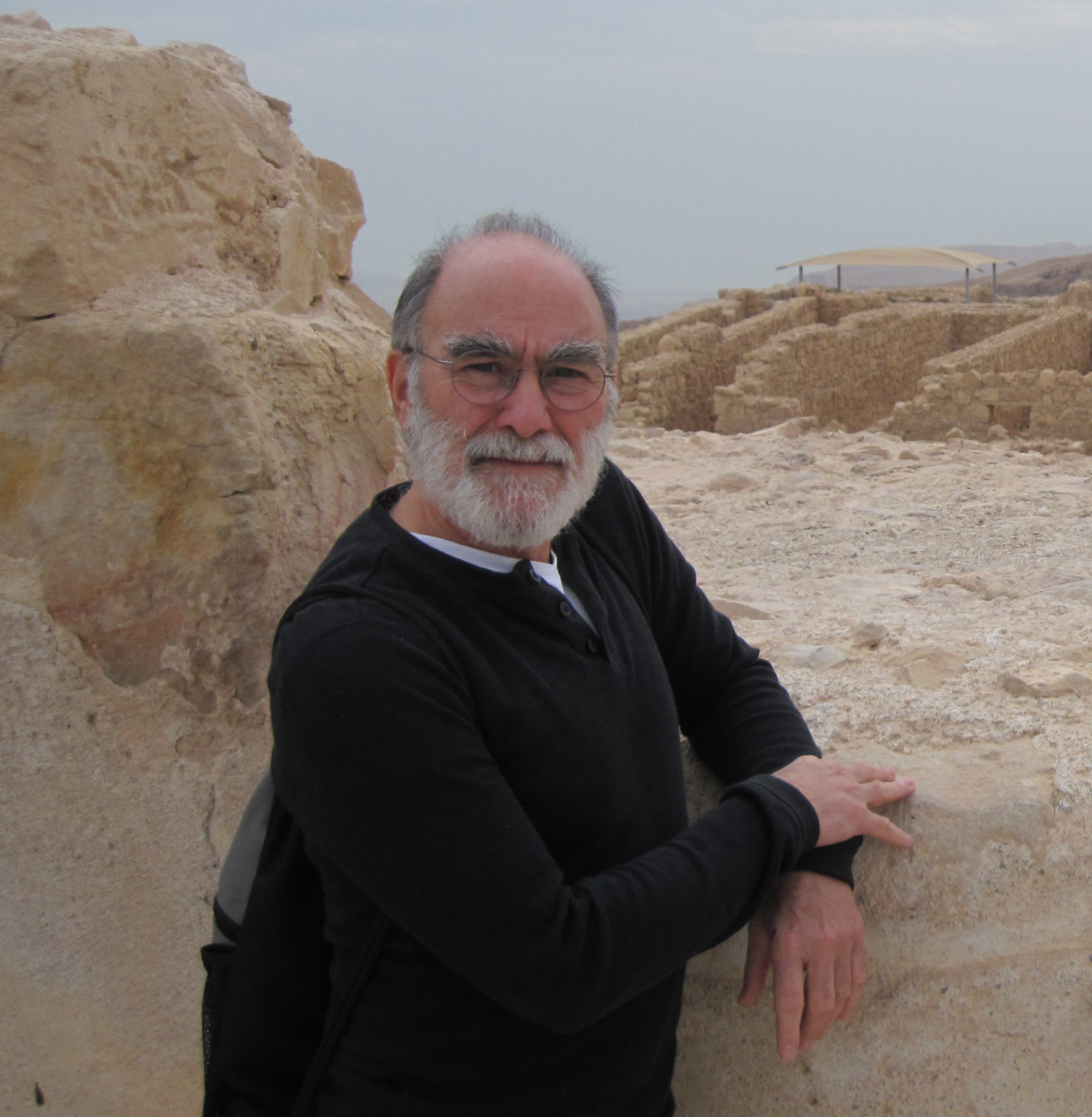 Area of study: History of German cinema, Bertolt Brecht and the tradition of political theater, and East German literature and culture.

About: Marc Silberman, who retired in January 2016, received his Ph.D. from Indiana University (1975) and joined the UW faculty in 1988 after spending twelve years at the University of Texas in San Antonio. He taught undergraduate and graduate courses on German literature, cinema, and culture of the twentieth and twenty-first century, including as guest professor at UCLA, Freie Universität Berlin, Albert-Ludwigs-Universität Freiburg, University of Oxford, Hebrew University in Jerusalem, and Universidad de Valencia in Spain. He has published three monographs and edited or co-edited twenty-nine volumes or special issues of journals as well as numerous articles, book chapters, and interviews in his areas of expertise. He is also a translator of, among others, Bertolt Brecht and Heiner Müller.