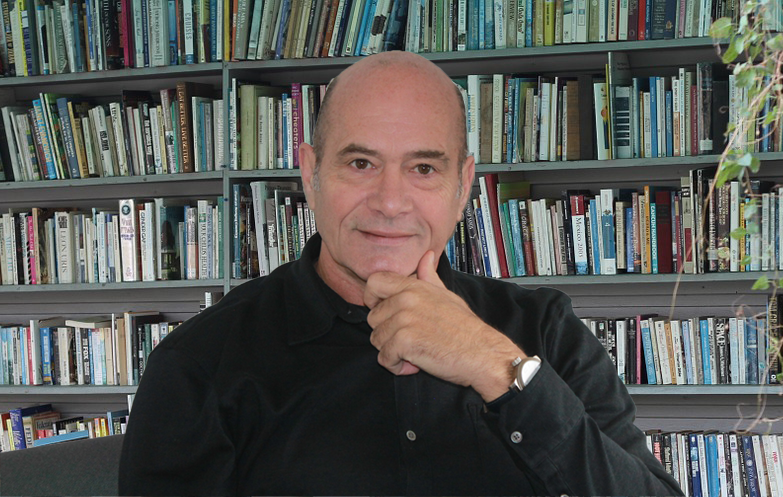 About Me: TOMISLAV LONGINOVIĆ (PhD, MFA) is Professor of Slavic, Comparative Literature and Visual Culture at the University of Wisconsin-Madison.  He is currently Visiting Professor at Harvard University. His books include Borderline Culture (1993), Vampires Like Us (2005), co-edited and co-translated volume, with Daniel Weissbort: Red Knight: Serbian Women Songs (1992), edited volume: David Albahari, Words are Something Else (1996). He is also the author of several books of fiction, both in Serbian (Sama Amerika, 1995) and English (Moment of Silence, 1990). His new book Vampire Nation: Violence as Cultural Imaginary was published by Duke University Press in 2011 and was awarded the 2012 Mihajlo Miša Đorđević prize for best book in Serbian studies. His research interests include South Slavic literatures and cultures; literary theory; Central and East European literary history; comparative Slavic studies; translation studies; cultural studies. He is currently working on the book manuscript entitled The Secret of Translation, which features a theory of culture based on relational structures rather than ethnic or national ones.