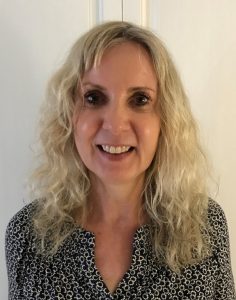 About: Born in Melk, Austria, and having studied German and History at the University of Vienna, Monika Chavez moved to New Mexico in 1987, to join her new (American) husband. She earned an MA in German Studies from the University of New Mexico in 1989 and a PhD in German Applied Linguistics from the University of Texas at Austin in 1992. Right upon graduation, Monika found her academic forever home here in Madison, where she developed a concentration in Second Language Acquisition within the then-German Department and was part of the interdisciplinary team that founded first the PhD Minor and then the PhD Major programs in Second Language Acquisition.  For a period of time, she directed the language program and supervised teaching assistants in German; led the PhD Program in Second Language Acquisition; and chaired the UW System German Placement Test Committee. Her current research focuses on social and perceptual aspects of language learning and teaching. Taking a comparative angle, Monika explores the views of learners of different languages; and of teachers and learners; she also compares language narratives in popular and academic discourses; and investigates the intersection between empirical measures of classroom language use, intent, and perceptions.