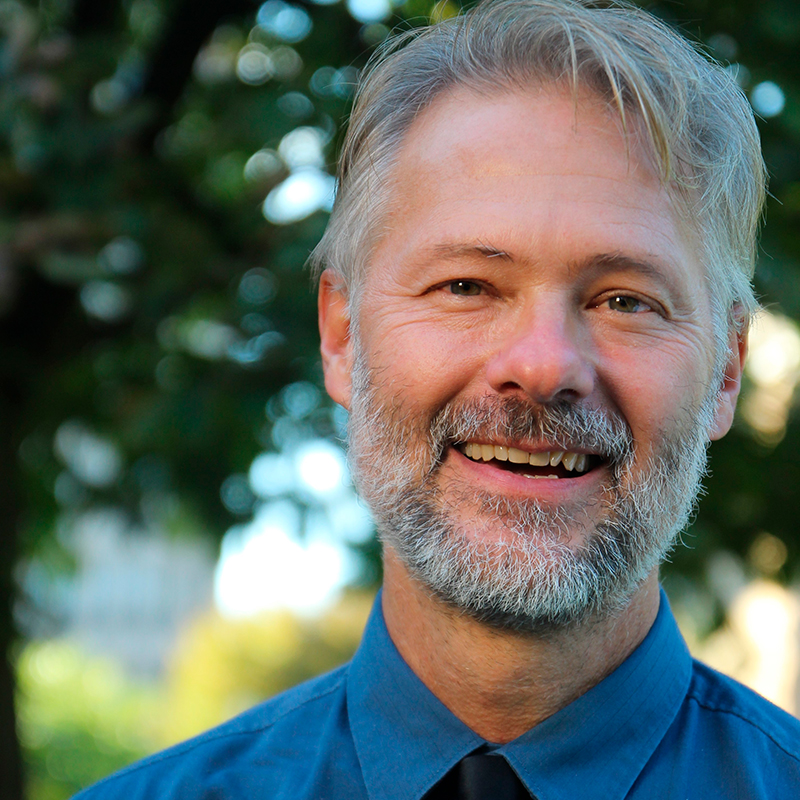 About Me: As a folklorist, I teach and research on a range of topics having to do with the way people think about and use the idea of tradition in their lives. Most of my research focuses on Nordic cultures, especially Finnish and Sámi, although I am increasingly interested in the relations of Nordic peoples with populations and ideas coming from elsewhere, particularly the Celtic world. My recent research and service has also included work on the repatriation of traditions among Wisconsin Ojibwe people, particularly at the Lac du Flambeau reservation. I teach a variety of courses, including Finnish language, a course on the Kalevala, a survey of Scandinavian children’s literature, an introduction to Sámi culture past and present, an introduction to shamanism, and a course on Scandinavian-Celtic relations in the Viking Age. I am a big believer in academic service, particularly in what we at the UW call the “Wisconsin Idea,” i.e. the active engagement of the university with its surrounding constituencies. I make it a goal to bring academic scholars into productive dialogue with members of the broader public, helping contribute to the intellectual and cultural life of our society.