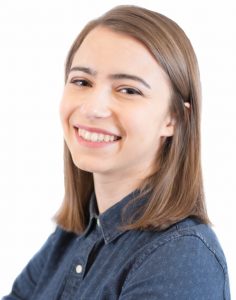 About: Isabella Palange graduated from Harvard University in 2016 with a bachelor’s degree in Folklore and Mythology, with a focus on Russian language and culture. Her undergraduate thesis analyzed the 1911 ballet Petrushka in the context of its folk origins as they were experienced firsthand by the production’s set designer, Alexander Benois. Following graduation, she spent a year as an English teaching assistant with the Fulbright Program in Ulan-Ude, Russia.  She also participated in the Russian Overseas Flagship Program in Almaty, Kazakhstan during the 2018-2019 academic year.  She is excited to have begun her studies at UW-Madison, where she is interested in studying rural and folk images in various areas of Russian literature and other media.