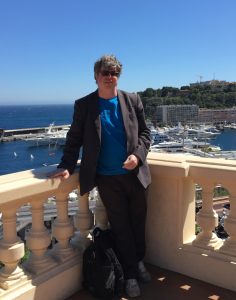 About Me: I was born in Swansea, Wales, and studied Modern Languages at Oxford, with a 10-month study abroad at Voronezh State University. I remained at Oxford for my doctorate, and during this time spent 10 months at Moscow State University. Before coming to Madison I was Osaka Gakuin Research Fellow, at Queens’ College, Cambridge, Tutor and Director of Studies in Modern Languages at Selwyn College, Cambridge, and a Newton Trust Affiliated Lecturer, in the Department of Slavonic Studies, University of Cambridge.