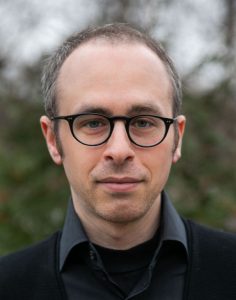 About: Adam Stern arrived at the University of Wisconsin–Madison in 2019. He previously held a position as a postdoctoral associate in the Whitney Humanities Center and Program for the Study of Antisemitism at Yale University. His first book, Survival: A Theological-Political Genealogy, was published with the University of Pennsylvania Press in 2021. Recent articles have appeared in journals such as CR: The New Centennial Review, Modern Intellectual History, and Critical Times. He is currently working on two book-length projects: Settlers, Natives, Jews and No Hands: An Archaeology of Emancipation.