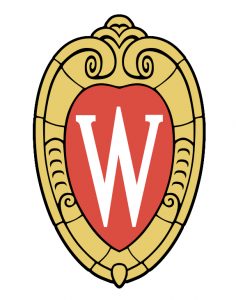 Research/Language Interests: The representation of the musician in 19th century Russian literature.

About Me: I received my PhD from UW-Madison in 2002. As a graduate student, I taught first- and second-year Russian and was also a TA for a nineteenth-century Russian literature class and an interdisciplinary course on Russia. Before beginning graduate school, I studied abroad in Petersburg for three semesters. In addition, I worked with Russian speaking elders in Boston, as a medical interpreter, as an interpreter for a group of high school students in Ukraine, and for fishermen on ships from Kamchatka and Lithuania on the Bering Sea in Alaska and off the coast of Oregon.