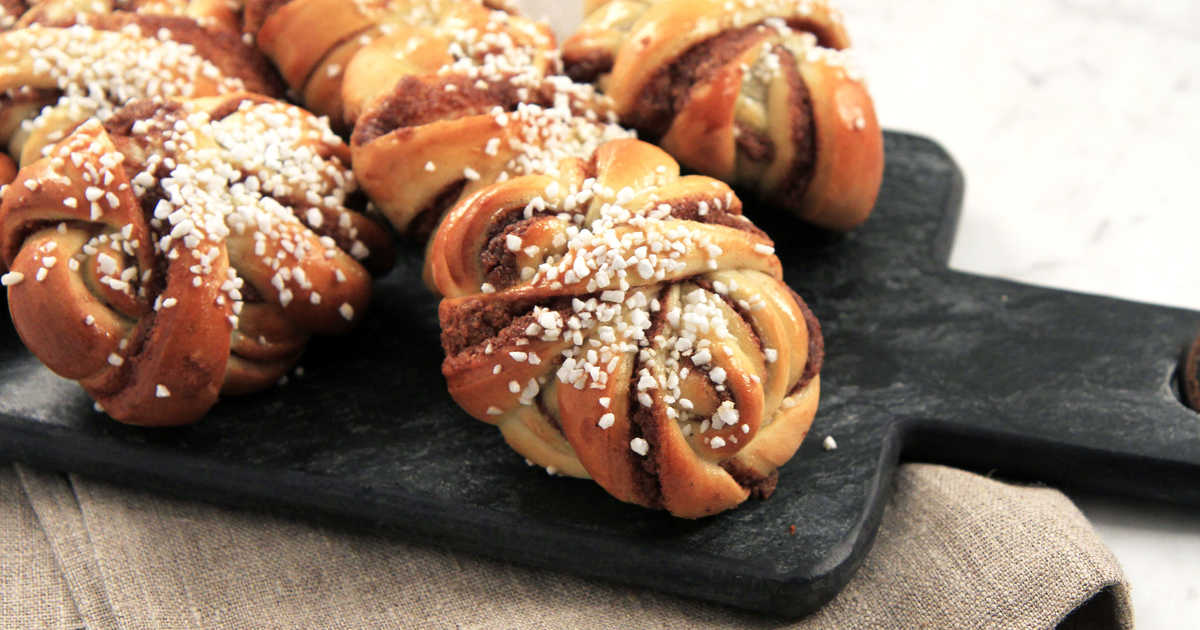 Did you have a good Kanelbullens Dag? I know we at Norden House did! This past Friday Norden House partnered with the Nordic Society for Undergraduates to celebrate one of Sweden’s coolest holidays, Swedish Cinnamon Bun Day! Kanelbullar are similar to cinnamon rolls here in America, but instead of frosting they are coated in a little bit of sugar. Friday afternoon we all gathered in the Adams gatehouse to prepare dough, filling, and to roll the desserts. We prepared two different types this year, vanilla and cardamom flavored. Cardamom is a common spice in Scandinavian culture that you don’t see too often here in the states. While waiting for the kanelbullar to bake we sat around laughing and talking about differences in Swedish and American culture and cooking. Once the treats finished baking they were instantly devoured, leaving no traces of our achievements. Even though we didn’t make them taste exactly as the Swedes would, we still enjoyed every bite. Hopefully next year we can work on perfecting our recipe and our bread twisting techniques. Until then I’m sure I’ll be finding any excuse to enjoy some kanelbullar! 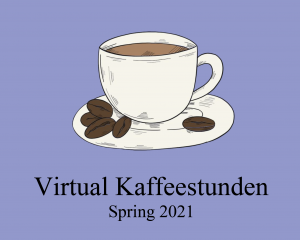 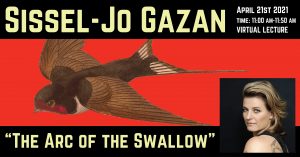 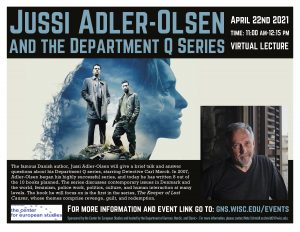