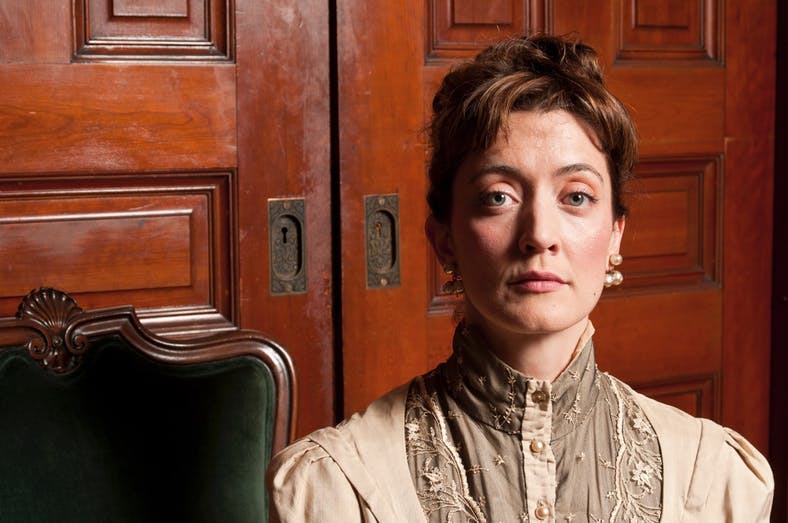 GNS Professor Susan Brantly was recently featured in the Star Tribune’s article “Two plays opening this weekend ask what’s next for Nora of ‘A Doll’s House’.” The article discusses two new plays being performed this month in Minneapolis.

One, written as sequel to Henrik Ibsen’s play A Doll’s House and aptly titled A Doll’s House, Part 2, delves in to the life of Nora after she famously slams the door on her stifling lifestyle in the final scene of the play.  The second is titled Noura and loosely draws from themes in Ibsen’s original play, but looks at it through the lens of an Iraqi-American women who questions her identity and her relationship to her family.