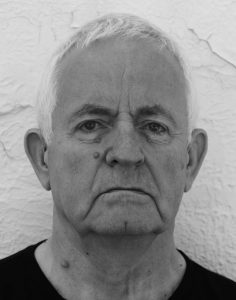 Research/Language Interests: German literature from the 18th – 21st century; aesthetics; functions of literary and artistic discourses; history of rationality and reason; interrelationship between philosophy and literature.

About: Hans Adler (Dr. phil. habil. University of Bochum) has been a member of the Department of German since 1990 after teaching for twelve years at universities in Germany. His research and teaching covers 18th through 21st-century literature and culture, literary theory, aesthetics, and the relationship between literature, philosophy, and social history. He has published numerous books and articles related to these areas of research. He was a guest professor at the Université de Montréal (1988), Universität Göttingen (1989), and Giessen (1990), Amiens (2007), Freiburg (2012), and Konstanz (2013). He was president of the International Herder Society 1995–1999, received the Johann Gottfried Herder medal (2012), the Alexander von Humboldt Research Award (2016), and has served as general editor of Monatshefte since 2001.