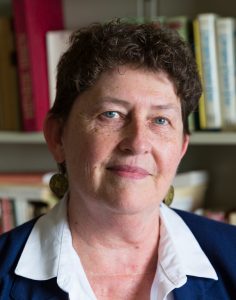 About: In 2003, Professor Brantly was the recipient of the Chancellor’s Distinguished Teaching Award and in she received the U.W. System Alliant Underkofler Excellence in Teaching Award in 2013. During her career she has shown a key interest in student-oriented activities. She is the Director of Graduate Studies for Nordic and the Director of Bradley Learning Community. She is a specialist in Swedish language and literature. Her books include The Life and Writings of Laura Marholm and Understanding Isak Dinesen and she co-edited The Nordic Storyteller: Essays in Honour of Niels Ingwersen. Her most recent book is titled The Historical Novel, Transnationalism, and the Postmodern Era. Contemporary Swedish historical fiction remains a central research interest, and she has published articles on writers such as P.C. Jersild, Sven Delblanc, Sara Lidman, Per Anders Fogelström, P.O. Enquist and others in journals such as, Clio, Comparative Literature, Scandinavian Studies, Horizont. She has also published on August Strindberg and other nineteenth-century Nordic writers, and maintains a keen interest in modernist studies. She is currently the editor of the journal Scandinavian Studies.