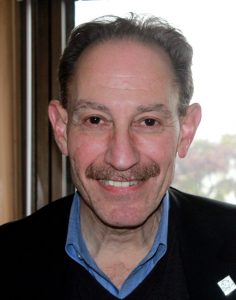 About: Salvatore Calomino holds the Ph.D. from Harvard University and the A.B from Columbia University. His fields of research and teaching are medieval literature and culture, Germanic philology, and music. Main areas of focus are Middle and Early New High German language and literature, and the relationship of music and literature from the 18th to the 20th centuries. Areas of interest are heroic and courtly epic, medieval dialects and palaeography, drama, and symphonic as well as operatic works from the Enlightenment to the present. His publications have dealt with the broader context of medieval studies, the works of Gustav Mahler, and German and Italian opera. Since 2010, he has held the appointment of Scholar-in-Residence at the Newberry Library, Chicago.