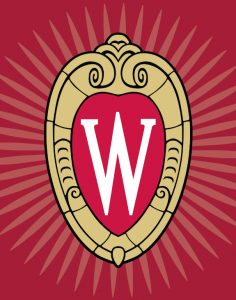 About: Cora Lee Kluge received her Ph.D. from Stanford University and teaches German language and literature as well as Business German at the UW. Her research interests include the eighteenth century, German-American studies, particularly the period from 1848 to World War I, and the history of German studies in America. Current projects include an anthology of German-American literature and research on the figure of Mary Stuart in German literature and music. In addition to teaching and research, Professor Kluge has served as editor of the German literature journal Monatshefte.