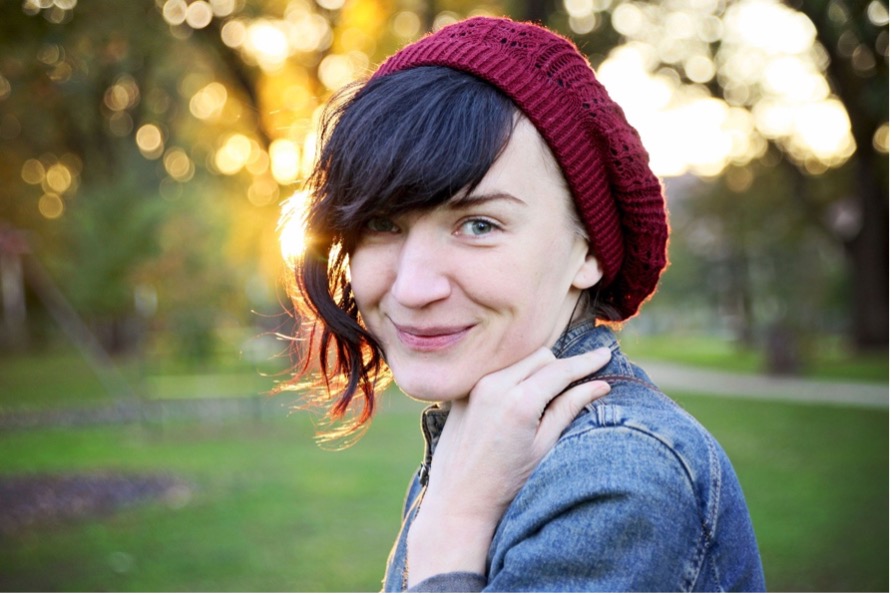 Slavic Studies congratulates Jesse Kruschke, who has recently defended her dissertation proposal! We interviewed Jesse to find out more about the topic.

What are you planning on researching and writing about? Please give us the elevator pitch.

I’m looking at Soviet reception of Black American literature from 1920 through the 1970s, including which authors were chosen for publishing, how were they translated and critically received, and how this literary tradition shaped the Soviet conception of both the US and itself.

How did you come to this topic?

The idea for this project emerged in part following Russia’s reaction to the Black Lives Matter protests of 2020. In particular, I was struck by opinion pieces on Colta.ru, as well as the choice to include footage from BLM uprisings in the re-release of Balabanov’s racially problematic film Brat 2. Moreover, because the demands of research can sometimes isolate us from what’s happening in the world outside academia, it was important for me to pursue a project that would instead allow me to connect my work to current events. In this case, my work will draw attention not only to the significant relationship between Black activists and the USSR, but also to the intersections of antiracism, anticolonialism, and internationalism which are again dominating social justice discourse.

What are the next steps as you move forward with the research?

My primary research goal for the summer is to develop case studies examining the reception of particular Black writers (such as James Baldwin and John Oliver Killens) in order to illustrate a broader shift in Soviet attitudes toward the Civil Rights movement and Black nationalism. So far, this entails poring over issues of Innostranaya Literatura, sifting through Soviet literary criticism, and tracking down translators’ memoirs. I am also mapping a network of scholars whose work runs adjacent to mine because there are so many exciting interdisciplinary angles to pursue with this project.